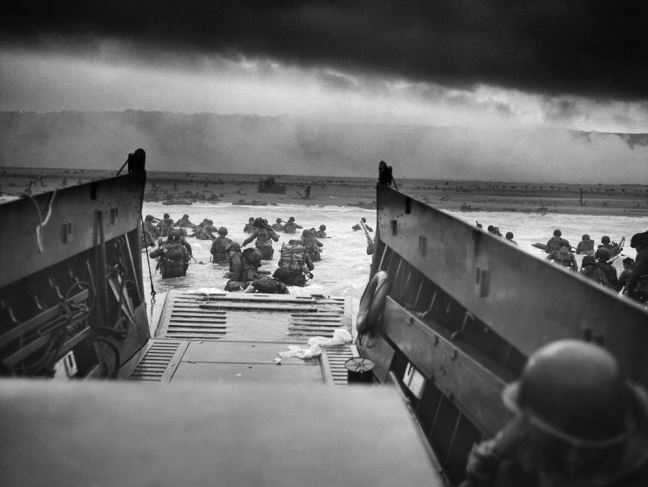 US Army troops wade ashore on Omaha Beach during the D-Day landings on June 6, 1944, during the Allied invasion of German-occupied France. (Photo: IC)

The United States House of Representatives and the Senate have passed a bill that formally recognizes the contributions of the more than 18,000 Chinese Americans that fought for the United States during World War II.

According to a report by sinovision.net, the bill grants the Chinese Americans who served a Congressional Gold Medal. It was introduced to the Senate by Tammy Duckworth and Mazie Hirono in May last year, and then by Ed Royce and Ted Lieu in the House of Representatives. The bill was passed unanimously by the Senate in September, and is waiting signing by US President Donald Trump.

More than 18,000 Chinese Americans served in the American armed forces despite the 1882 Chinese Exclusion Act still being in force during World War II. Chinese Americans are currently the only minority group in the United States that has not been formally recognized for their contribution to the country's war effort.

The Congressional Gold Medal, along with the Presidential Medal of Freedom, are the two highest non-military honors in the United States.