CHINA Seven dead in mine accident in northwest China

Seven dead in mine accident in northwest China

The bodies of seven people trapped in a coal mine in northwest China's Shaanxi Province since last week were retrieved on Monday noon, authorities said on the same day. 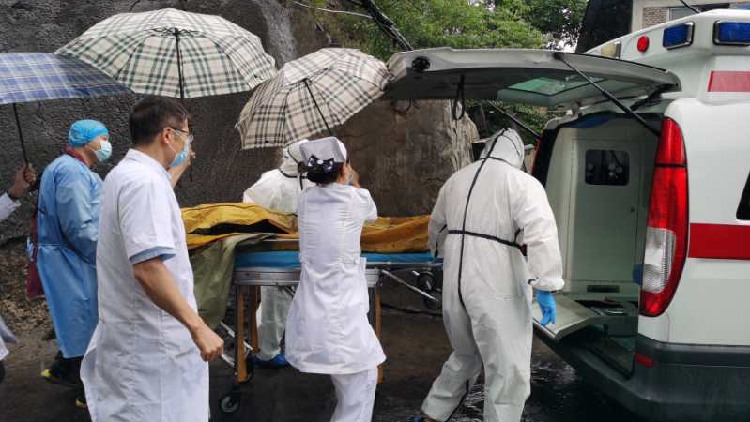 The miners had been stuck after a coal and gas outburst accident hit the mine in Hancheng City on June 10.

A total of 91 people had been rescued.

The cause of the incident is still under investigation.