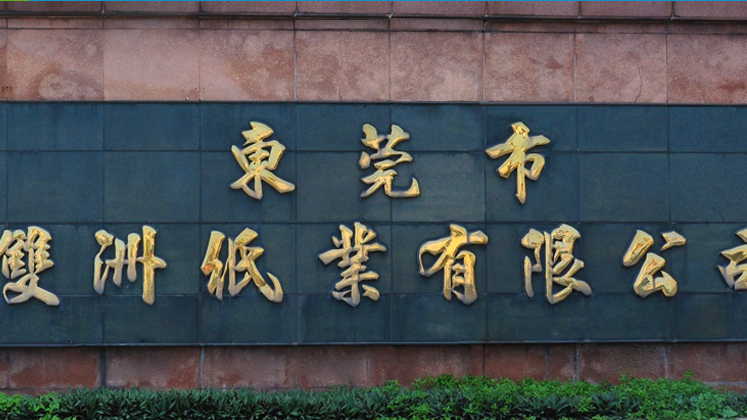 The accident, which took place at 11:23 p.m. BJT (1523 GMT) at Dongguan Shuangzhou Paper Industry Co., Ltd, trapped a total of nine workers at the company's sewage regulating pond. They were sent to hospital immediately. Seven of them died despite the emergency rescue efforts, the other two are currently in stable conditions.

The relevant personnel of the company has been taken in for questioning, and the investigation is underway.