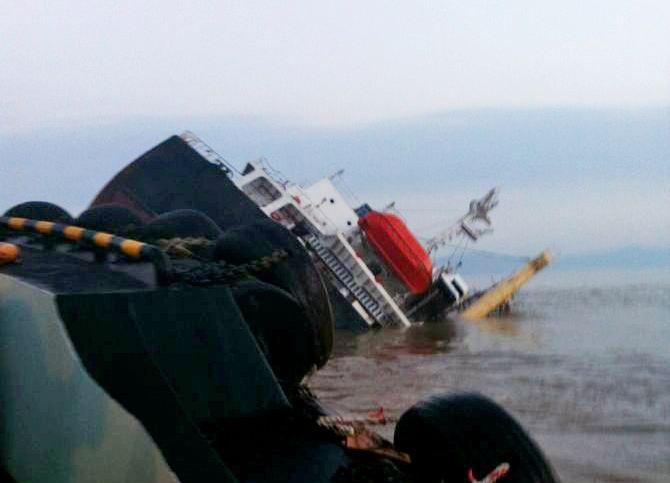 At least seven people are missing after a fishing boat sunk in the sea off the coast of east China's Zhejiang Province at around 8:00 p.m. on December 21, according to media reports.

Eleven people have been rescued and the other seven people onboard were still missing as of 4 p.m. Sunday, according to local authorities.

An investigation into the incident is underway.