Seven of eight injured in tragic Baiyin marathon out of hospital

Seven of the eight people who sustained injuries during the tragic ultra-marathon in northwest China's Gansu Province on Saturday have been discharged from the hospital. The eighth person, who sustained severe injuries, is now in stable condition, a spokesperson for the local organizers said on Tuesday. 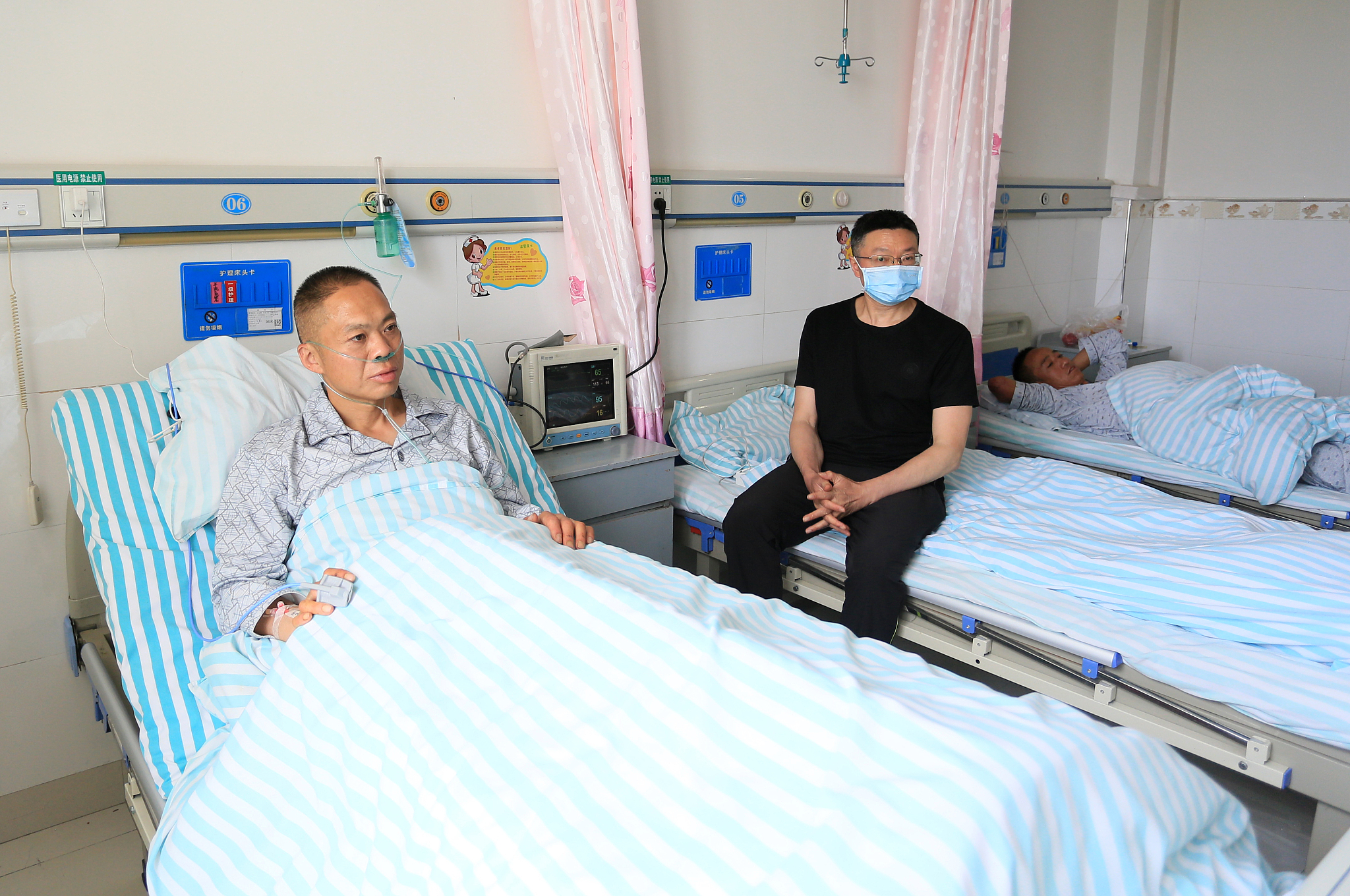 Twenty-one runners have been confirmed dead after experiencing extreme weather, including hail, freezing rain and gale-force winds, during the 100-kilometer cross-country mountain marathon race in Baiyin City, Gansu Province, on May 22.

A total of 172 runners participated in the event, and 151 of them have been rescued, including the eight with injuries.

The families of the 21 victims have arrived in Baiyin for related posthumous work, according to the organizers.