Seven crew members have been rescued and two others remained unaccounted for after a Taiwan cargo ship on Wednesday sank off the coast of the Chinese mainland province of Fujian, said local customs and maritime bureaus. 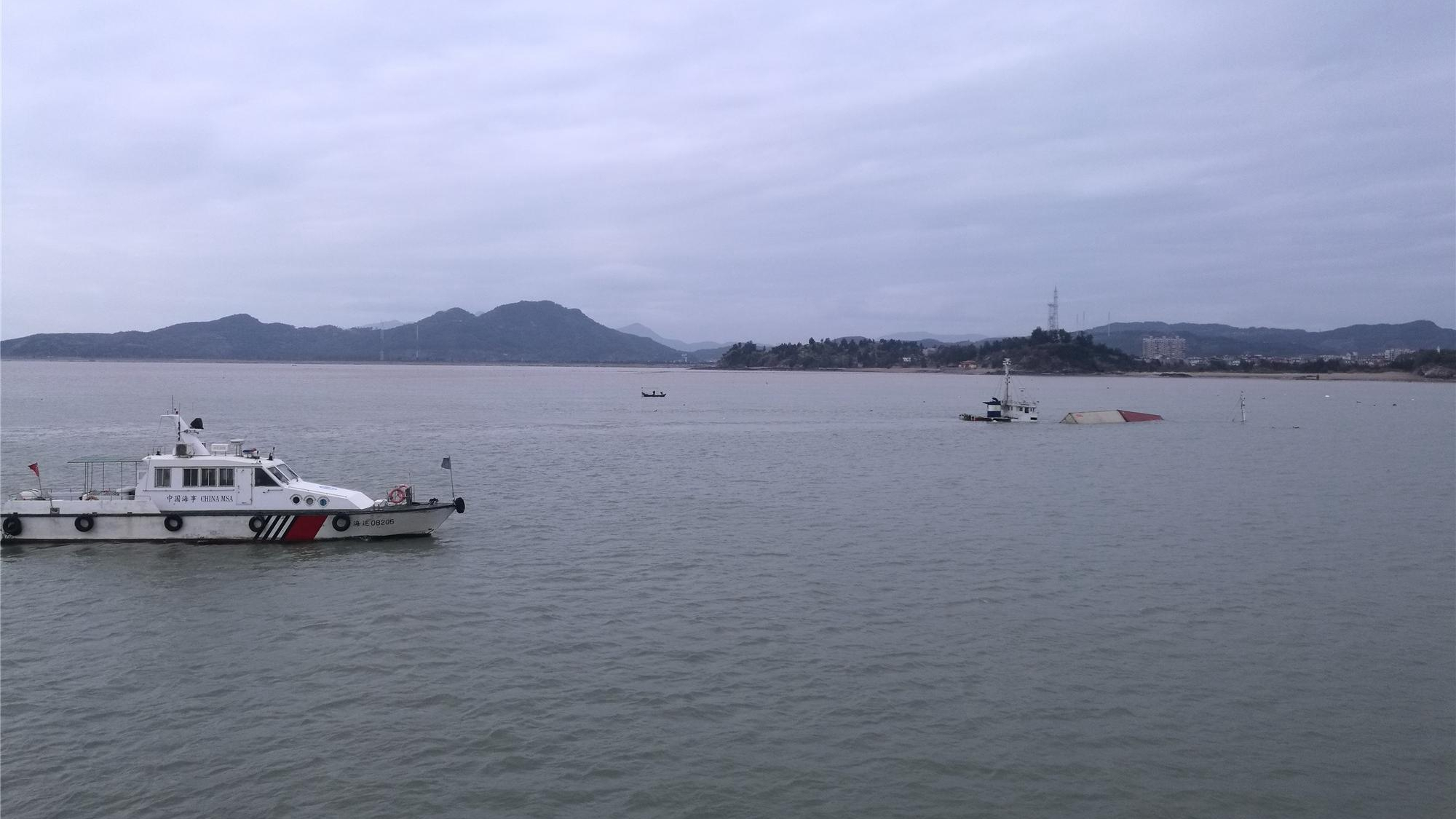 The seven crew members, including four Taiwan residents and three Indonesians, have been sent to the hospital.

The cargo ship capsized after colliding with an unknown ship in the estuary of the Minjiang River at about 10 p.m. local time Wednesday.

The search and rescue operation is still underway.