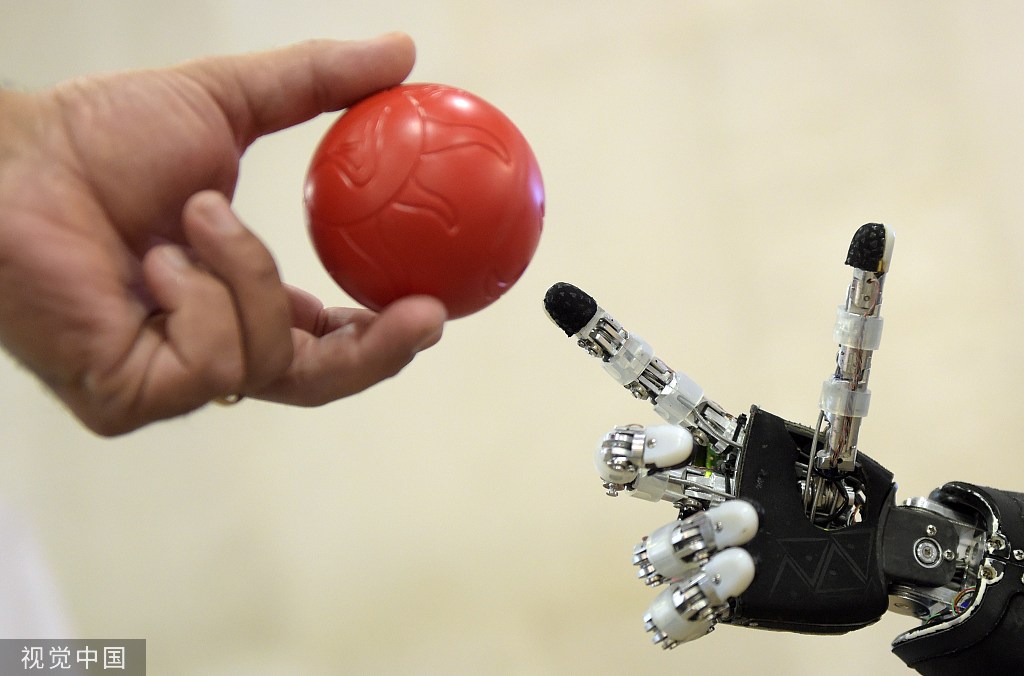 The theme of this year's exposition is "scientific and technological innovation, deepening reform and openness and cooperation".

On display will be the latest technological achievements and exchanges will be promoted in fields including electronic information, equipment manufacturing, energy conservation and environmental protection, and artificial intelligence.

The event area will cover 70,000 square meters with five main exhibition halls. Major activities, including innovation and development forums, investment promotion conferences, and a science and technology day dedicated to Austria, the country named as guest of honor this year, will also be staged.

Liu Chao, Party secretary of Mianyang, said this year's event will be more innovative, international and professional. Nearly 200 well-known companies such as Panasonic, Amazon, Bosch and Tencent will participate.

Projects from the ministry and Chinese Academy of Sciences will also be on display. The highlights include an urban emergency rescue system using a 5G communication network and a minimally invasive surgery system, Liu said.

Austria will send personnel from research institutions and private companies to highlight cutting-edge technologies and products and have exchanges with their Chinese counterparts, Liu said. About 40 countries and regions involved in the Belt and Road Initiative have also been invited.

Yang Xianwu, a ministry official, said it will continue to facilitate cooperation between the city and universities and research institutions nationwide.

The ministry also fully supports international events, such as the exposition, that aim to expand foreign exchanges and integrate the city into the BRI and the Yangtze River Economic Belt Strategy, he added.