CHINA Seventy years after its peaceful liberation, Tibet takes on a new look

Seventy years after its peaceful liberation, Tibet takes on a new look 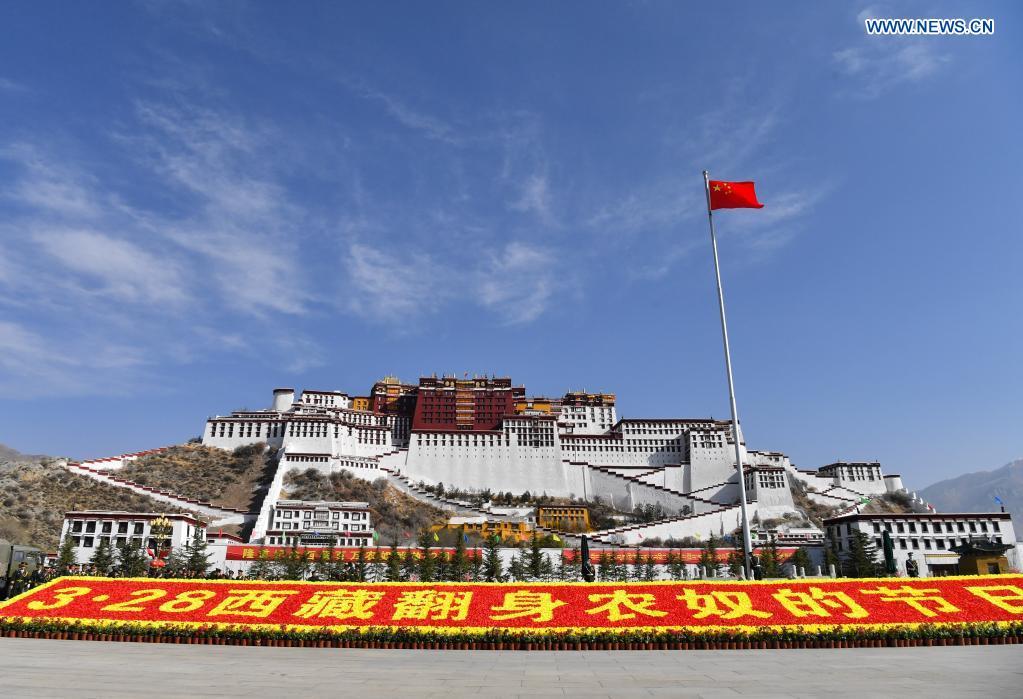 The square in front of the Potala Palace is decorated to celebrate the Serfs' Emancipation Day in Lhasa, capital of southwest China's Tibet Autonomous Region, March 28, 2021. (Photo: Xinhua) 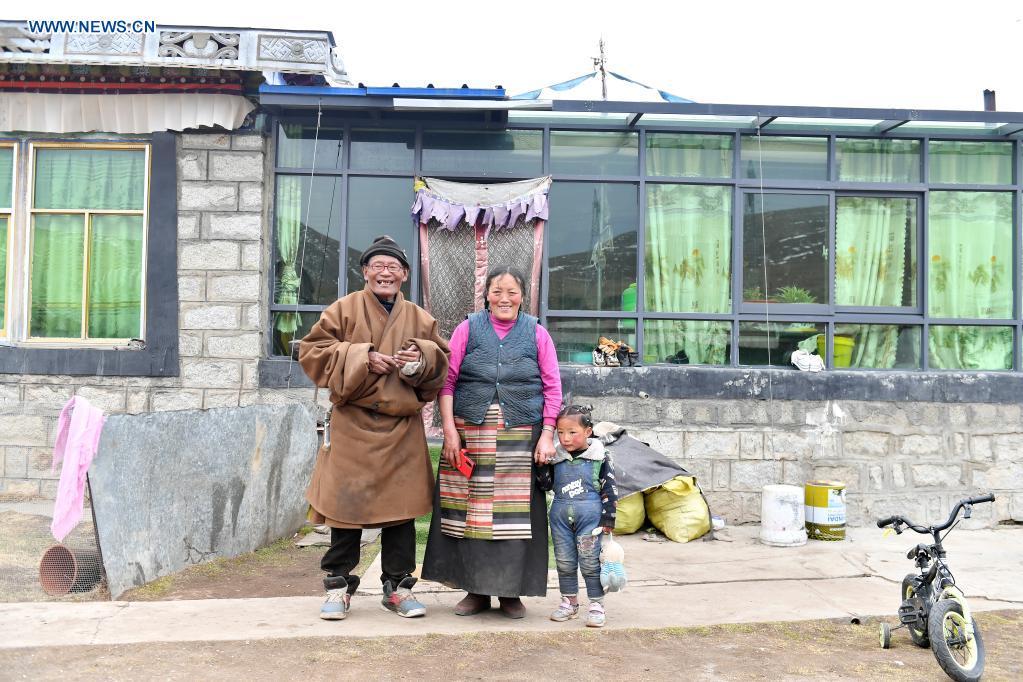 Sonam Tobgye and his family pose for a photo at home in Nalung Village of Wumatang Township in Damxung County of Lhasa, capital of southwest China's Tibet Autonomous Region, April 15, 2021. Before the democratic reform in Tibet in 1959, Sonam Tobgye was a serf and lived under cruel feudal serfdom and in abject penury. "We had to work day and night just to pay exorbitant taxes levied by serf owners and local government," recalled Sonam, 82. Sonam embraced a brand new life in 1959 when his family secured grassland and some livestock, something his ancestors had never dreamed of for generations. "We don't have to worry about food, clothing and medical services and are living much better lives," he said. (Photo: Xinhua) 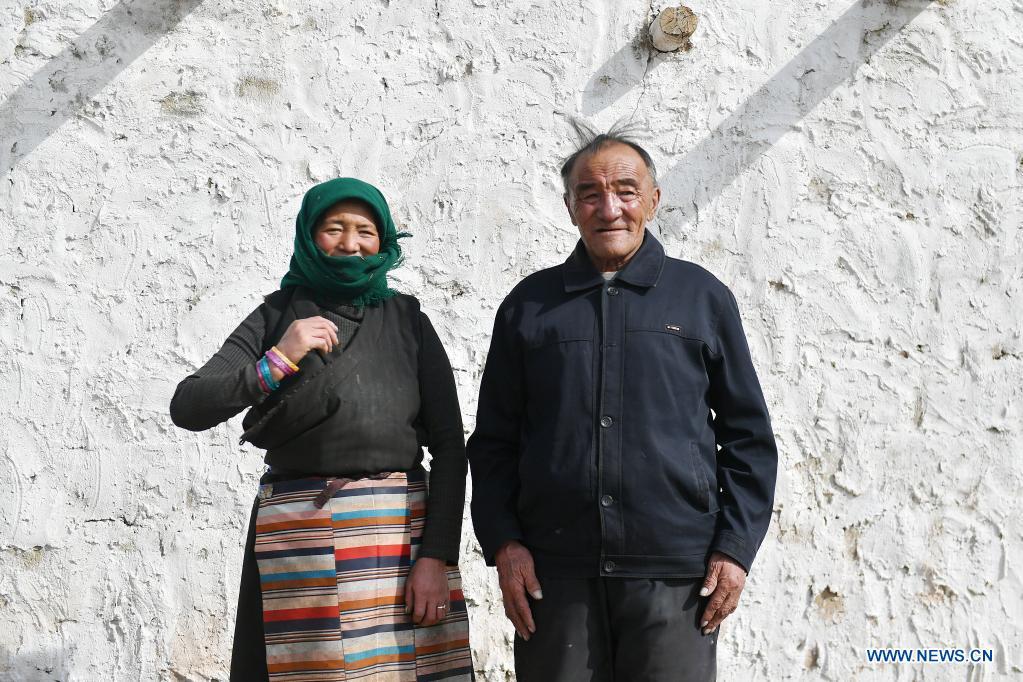 Tendar poses for a photo with his daughter in Damxung County, southwest China's Tibet Autonomous Region, April 16, 2021. Tendar, born in 1940, was a serf and lived under cruel feudal serfdom before the democratic reform in Tibet in 1959. Like many other serf children, Tendar grew up with hunger. He said that in old Tibet, he shivered with cold in the corner of the air-leaking tent every night, looking forward to a full meal. After the democratic reform, Tendar was distributed with lands and livestock, and lives a happy life now. (Photo: Xinhua) 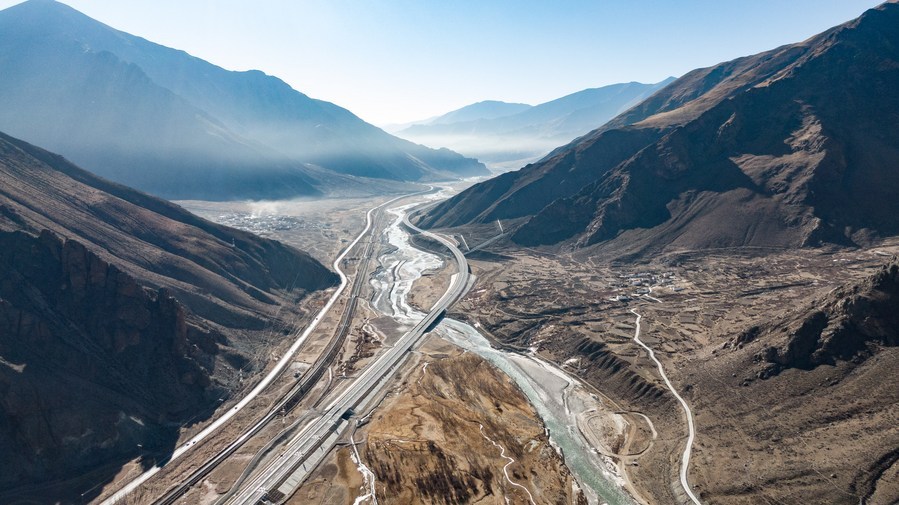 Aerial photo taken on Jan. 28, 2021 shows a section of the No.109 national highway, the Qinghai-Tibet railway, a high-grade highway and a village-level road (L to R) between Lhasa and Nagqu in southwest China's Tibet Autonomous Region. (Photo: Xinhua) 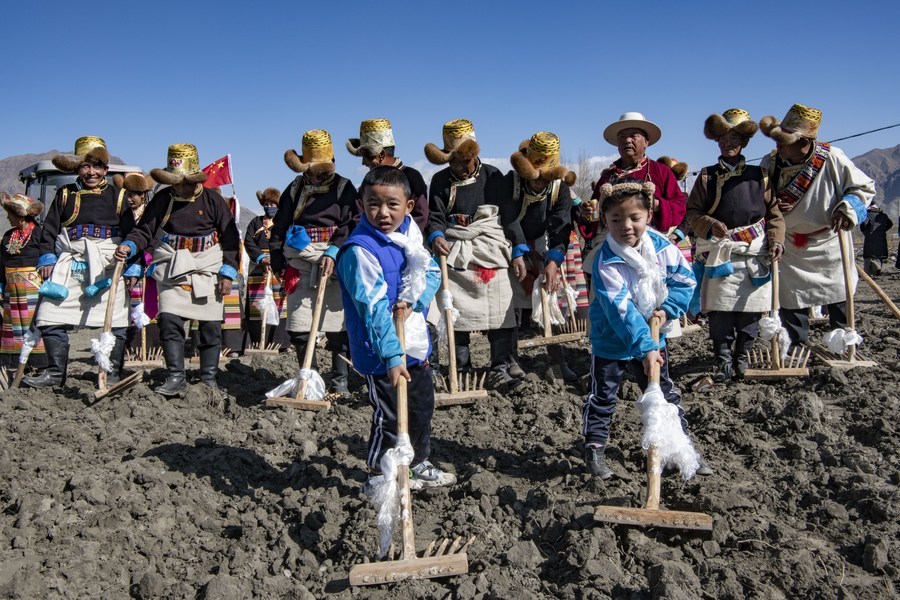 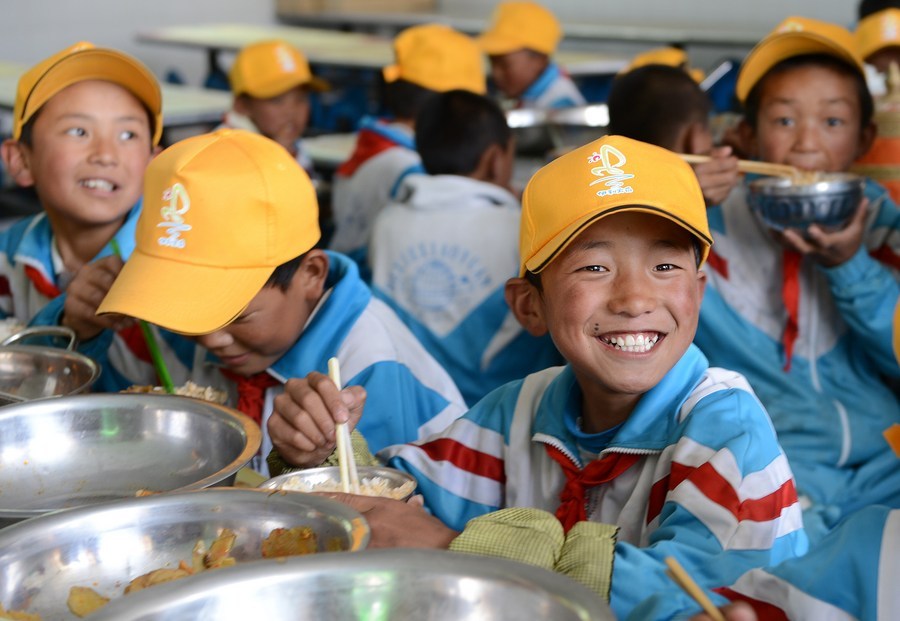 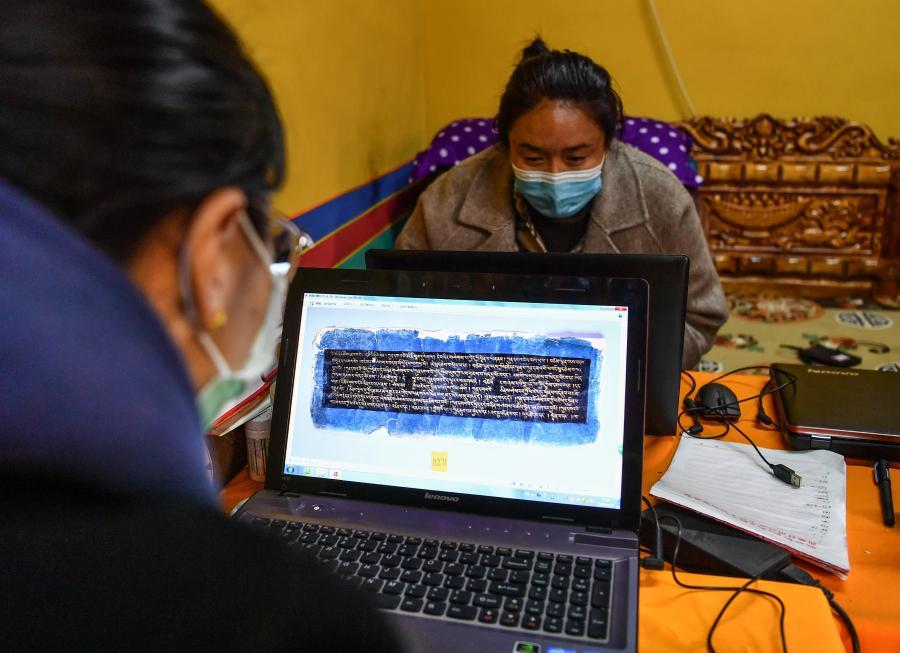