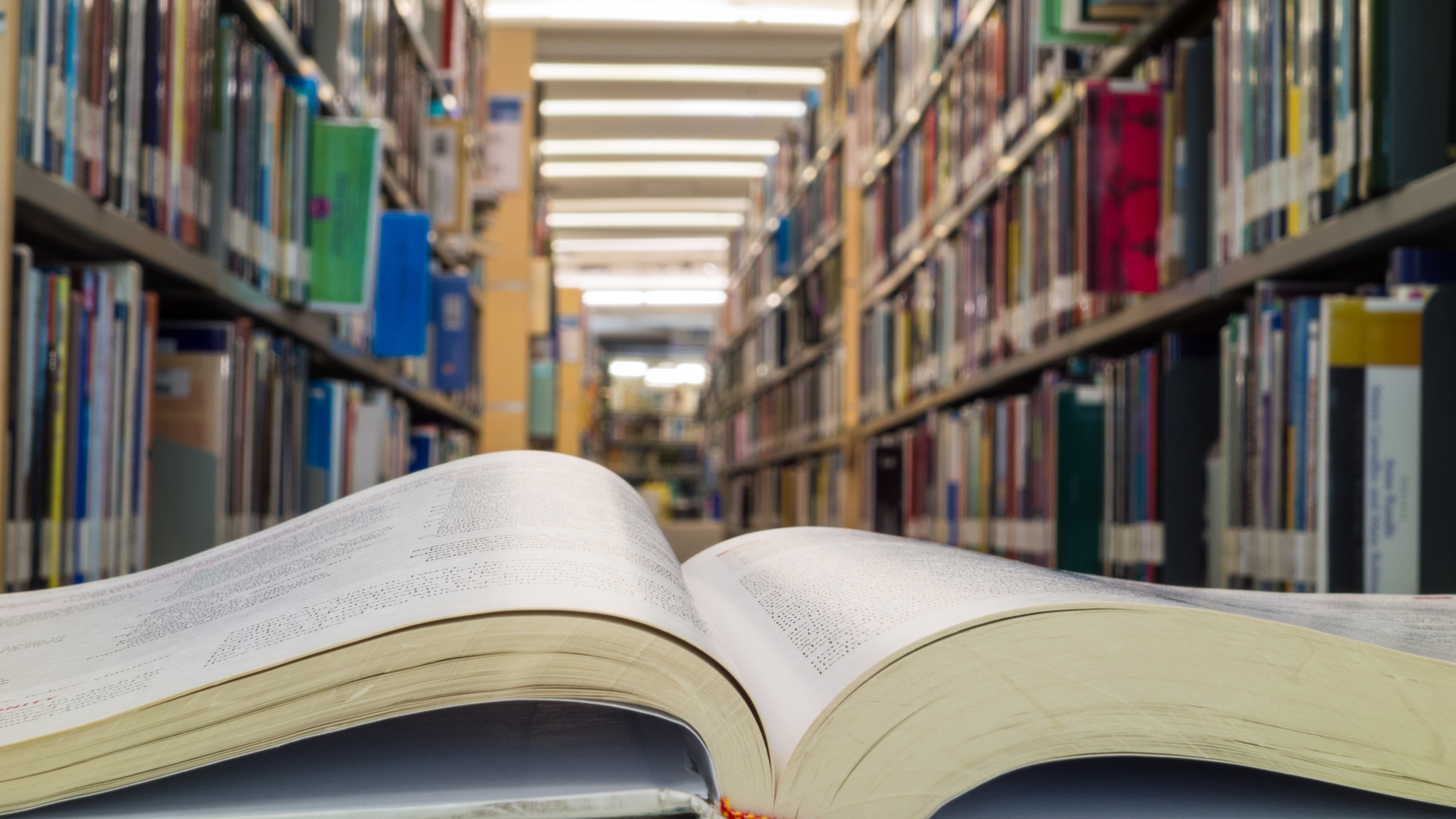 The second semester of the Chinese University of Hong Kong is tentatively scheduled for January 6 next year, the varsity's media liaison office confirmed Tuesday, adding that it would pay close attention to the situation in Hong Kong and might change the opening time if necessary.

Moreover, the Hong Kong Polytechnic University said its next semester will begin on January 13 next year, with all major lessons resuming on February 3.