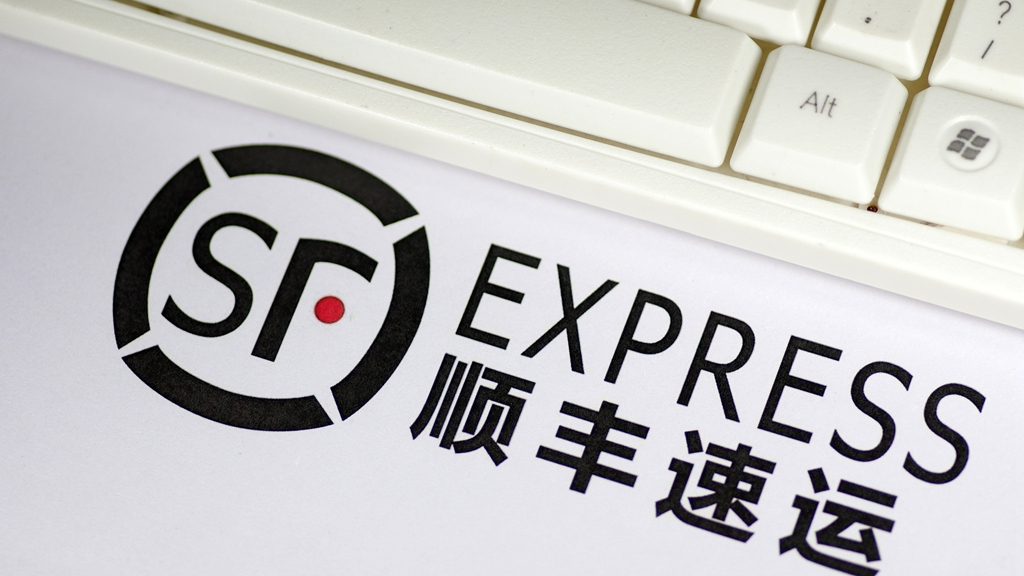 The data of about 300 million customers of China's logistics giant Shunfeng Express (SF Express) were being sold on the dark web, reported local media recently.

SF Express posted a statement about the incident on the social media platform Weibo on Saturday. The company also said that it has reported the case to the authorities, asserting that the leaked data did not contain information about customers' goods, tracking numbers, and delivery times.

The leaked information was found on a Chinese forum on the dark web -- which contains pages not indexed by search engines -- and was being sold for two bitcoins (worth about 99,000 yuan as of Sept. 2), a source told Red Star News.

Reporters from Red Star News randomly contacted more than 10 people from the leaked data provided by the seller and found that their names, addresses and phone numbers were real, all of them having used SF Express before to send or receive goods.

The police haven't released any information regarding this issue.