Since the 18th National Congress of the Communist Party of China in 2012, 96.2 percent of the impoverished population in Shaanxi have been lifted out of poverty. 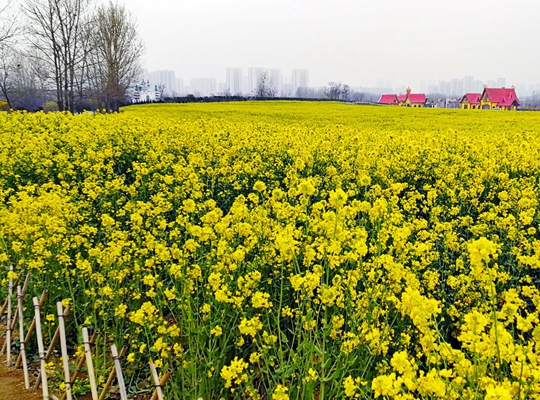