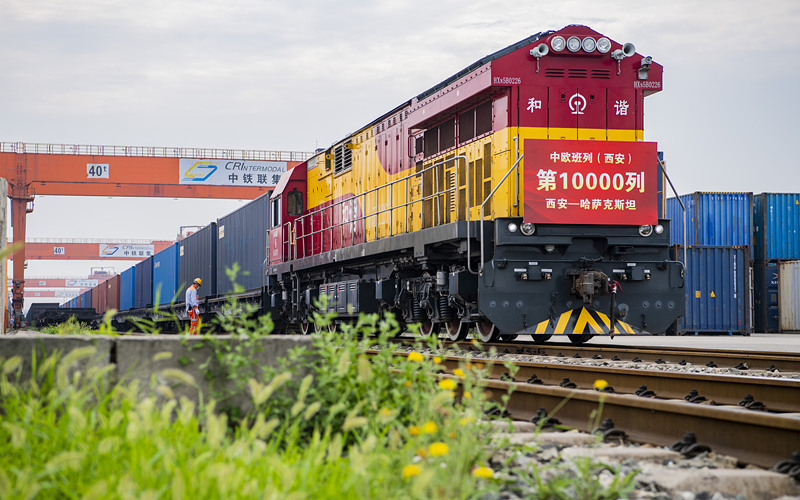 In December 2015, China's General Administration of Quality Supervision, Inspection and Quarantine officially approved Xi'an to be a designated port for imported grain. In February 2017, the first China-Europe freight train carrying wheat from Kazakhstan arrived in Xi'an. By Wednesday, the China-Europe freight trains had brought back altogether 150,000 tons of high-quality grain, oil and food.