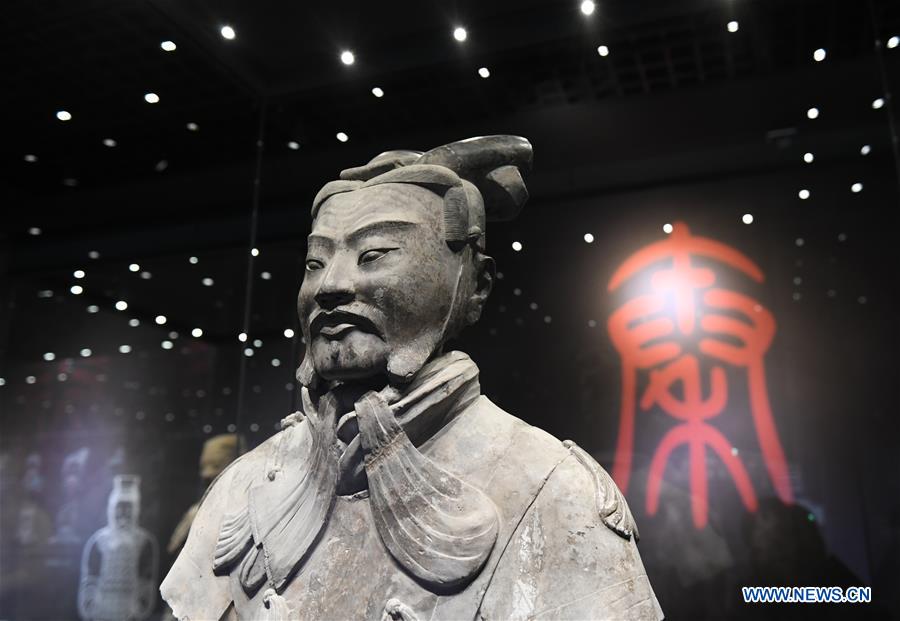 XI'AN, Jan. 23 (Xinhua) -- Shaanxi provincial bureau of sports announced on Thursday that the hometown of the Terracotta Warriors and Horses will hold 20 "the Belt and Road" classic competitions in the year 2020.

The series of competitions includes 19 sports, including marathon, wrestling, fencing and will incorporate both amateur and professional events. The first event of the competitions, Shaanxi Baoji Aoshan Alpine Skiing open, has been held in Baoji city since January 9-11.

According to the schedule, the Asian qualifiers of the Tokyo Olympic wrestling tournament will be held on March 27-29. More than 300 wrestlers from 30 plus countries and regions will compete for the Olympic Games tickets.

The FIBA Asia Champions Cup, which was scheduled in September, will see eight outstanding basketball teams converge on Xi'an.

As the starting point of the ancient Silk Road, Shaanxi established "the Belt and Road" competitions system in the year 2019. Last year, 12 competitions were held.