Police in Zaozhuang, Shandong province, are looking into allegations a local company produced and sold substandard cement to a school in Henan province for the building of student dormitories. 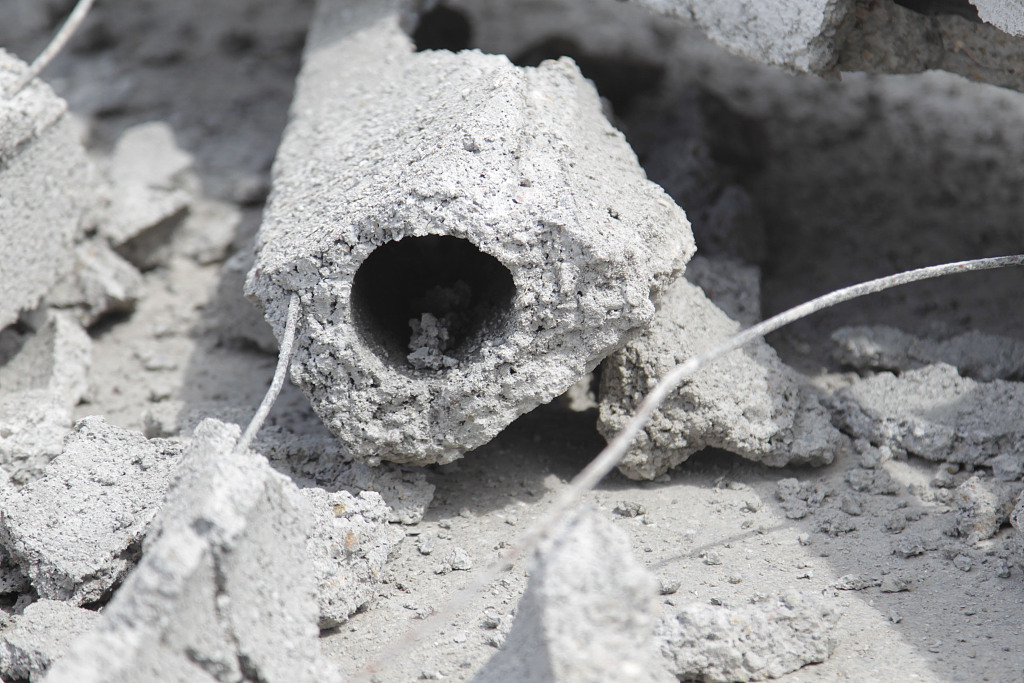 Cement samples collected from the Zhicheng Experiemntal School in Henan's Luyi county were sent to examiners in Shandong and Jiangsu provinces, and both said the samples were of inferior quality.

The inquiry came after the public was outraged by recent media reports claiming the cement used for the student dormitory in March could easily be crumbled by hand.

The school then lodged complaints to Shandong regulators, which fined the company but failed to trace other problematic cement, or give explanations as to why such cement was approved in the first place.

The district government said it has urged the company to negotiate compensation with the school.

It will seriously investigate the company, as well as the market regulator for any possible dereliction of duty. The authority will also establish a credit system and long-term supervision to ensure the quality of cement and other building materials.