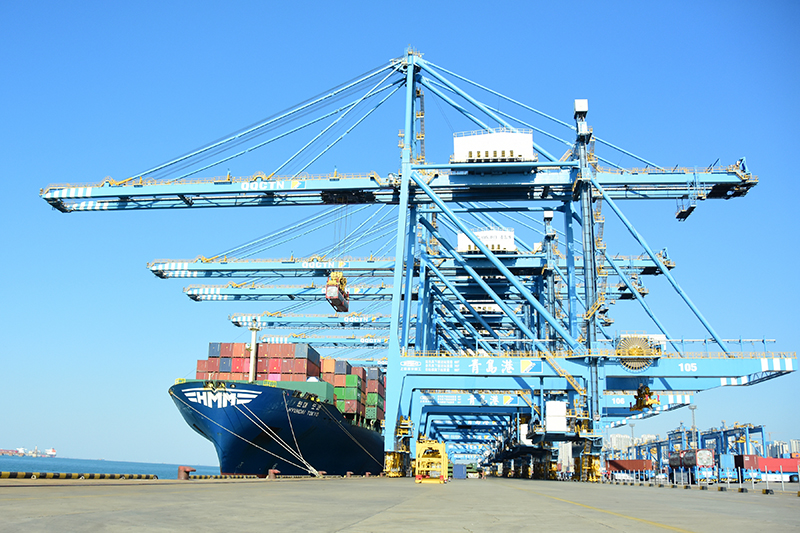 The trips are part of a trade campaign set up by Shandong's commerce department and will see the participants, mainly small and medium-sized enterprises, visit various countries and regions, including Japan, Vietnam and the European Union.

This year, the department has also taken the lead in a project to facilitate the overseas footprint of local businesses by helping them participate in exhibitions.

In the past two months, over 100 enterprises have benefitted from the project through attending overseas exhibitions.

"In the past three years, we had few opportunities to communicate with customers face to face, so a timely visit to Japan is very important," said Xie Kai, deputy general manager of Dishang Group Co., Ltd., who has just returned from an exhibition in Japan that he attended with the department's support.

In the future, Shandong will increase policy support, build an all-weather cross-border trade platform, and promote the stability and quality of the province's foreign trade, said Liu Xinyu, an official with the provincial commerce department.