Shandong Province reported 202 new confirmed cases of the novel coronavirus infection on Thursday, where 200 of which were inmates from the Rencheng Prison in Jining City, Shandong authorities announced on Friday. 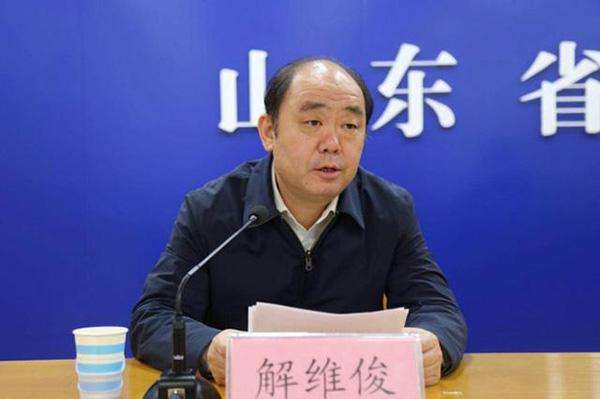 As of Thursday, the nucleic acid testing of all prison staff and inmates in Rencheng Prison has been completed. The government has taken effective treatment measures for all confirmed patients. Epidemiological investigations are under way.