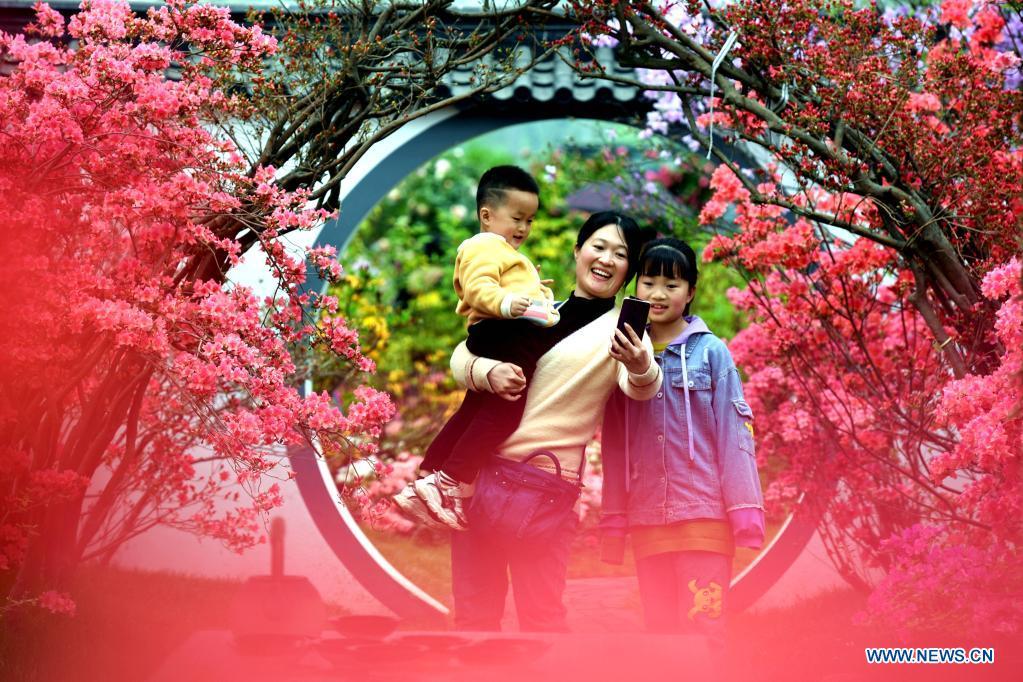 The number of permanent residents in Shandong province continued to grow steadily over the last decade, and its labor force is abundant, data from the census show.

The total population of Shandong exceeded 101.52 million last year after growing by an average annual rate of 0.58 percent for a decade — slightly lower than the average annual growth of 0.63 percent in the decade ending in 2010, the Shandong Bureau of Statistics said at a news conference on Friday, citing data from the seventh national census conducted last year.

The province's population increased by 5.73 million in the past 10 years, the census found.

"The proportion shared by the population aged between zero and 14 in Shandong's total population shows the shift to the two-child policy in China has achieved positive results in our province," said Xin Shuren, head of the Shandong Bureau of Statistics.

The province's total population of working age people between 16 and 59 exceeded 60 million last year, ranking second in China and suggesting the province has an abundant workforce, Xin said.

Shandong had 21.22 million residents aged 60 or older last year, accounting for 20.9 percent of its permanent residents.