CHINA Shandong to set up 100,000 charging facilities for NEVs

Shandong to set up 100,000 charging facilities for NEVs 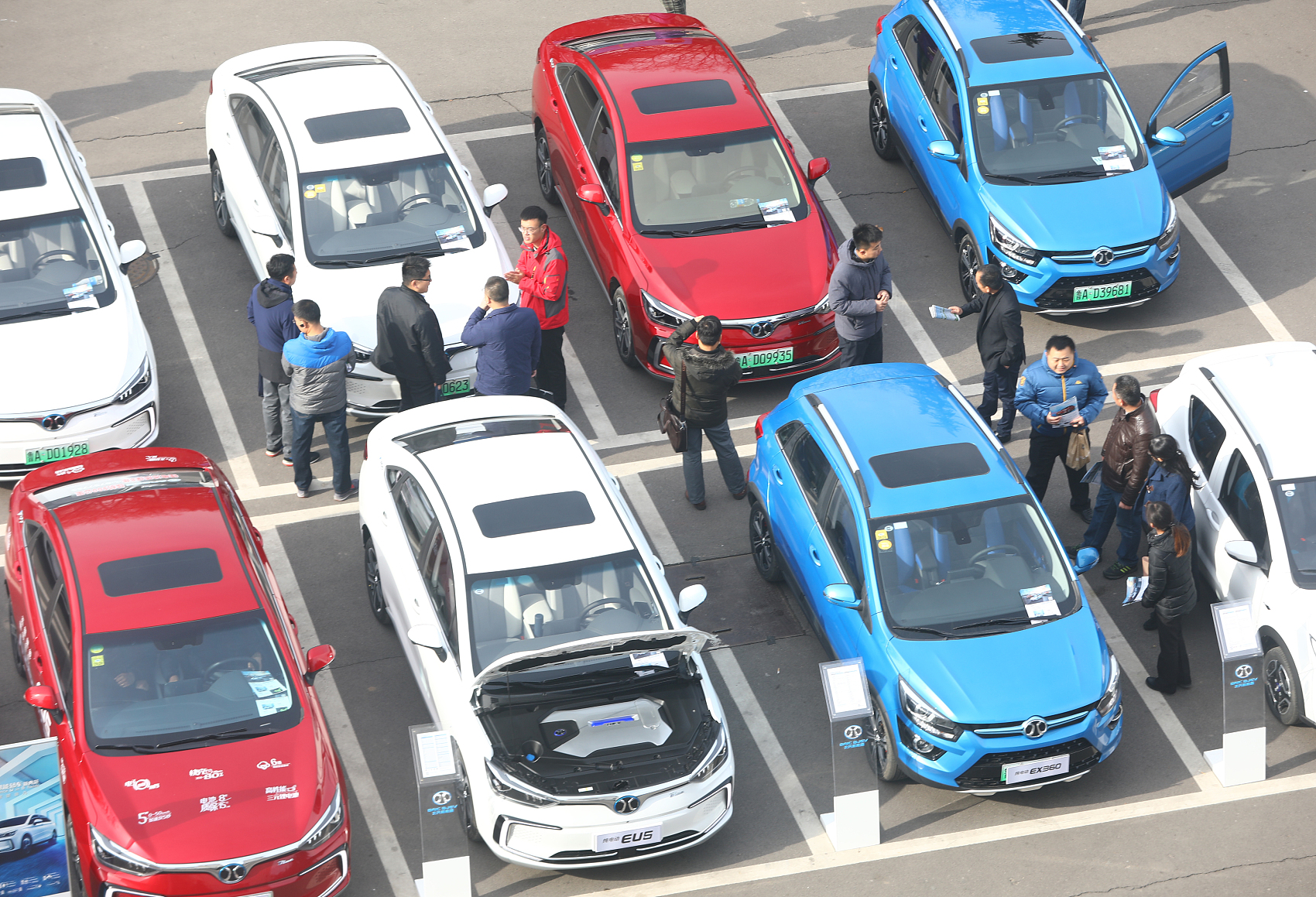 The province had about 1,300 charging stations, 7,400 charging poles installed by the end of November 2018, covering 17 cities, the company said.

Among them, 132 charging stations and 576 charging poles were built along highways.

The province currently has more than 140,000 NEVs, according to local authorities.