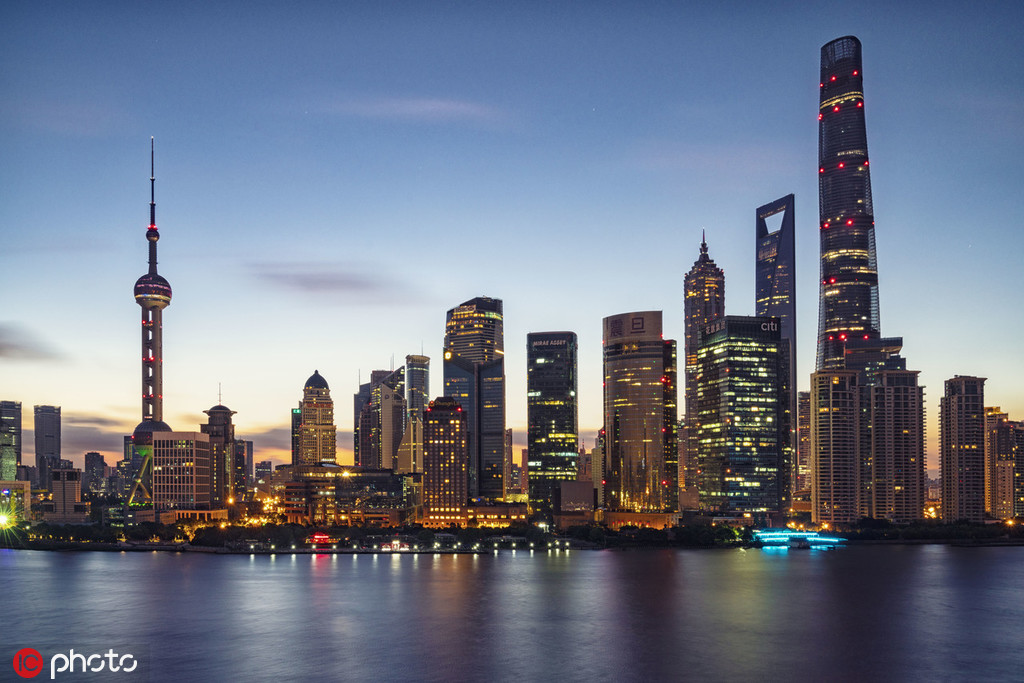 Shanghai on Wednesday unveiled 100 public health measures aimed at building it into a world-class healthy city by 2030.

Increased resources will be allocated to prevention, early detection, diagnosis and treatment of chronic diseases that affect residents' health and create obstacles to socioeconomic development, said Zong Ming, vice-mayor of Shanghai, during a media briefing.

Myopia among children and juveniles is another key issue addressed by the measures, which set a goal of an annual drop of at least 0.5 to 1 percentage point.

"Outdoor sports are an important way to control myopia among students. We require all the schools to guarantee outdoor sports for at least one hour for students of all age groups," said Ni Minjing, deputy director of the Shanghai Municipal Education Commission.

The per-capita area of sport fields in Shanghai will reach 2.8 square meters in 2030, according to the measures.

Stricter supervision of illegal smoking will be conducted and smoking among adults is aimed to drop to 18 percent in 2030, compared with 19.9 percent in 2018 and 20.2 in the previous year, the measures said.

The measures also set out plans and targets for health knowledge, healthy diets, the promotion of psychological health, traditional Chinese medicine, and the use of information technology in health management.