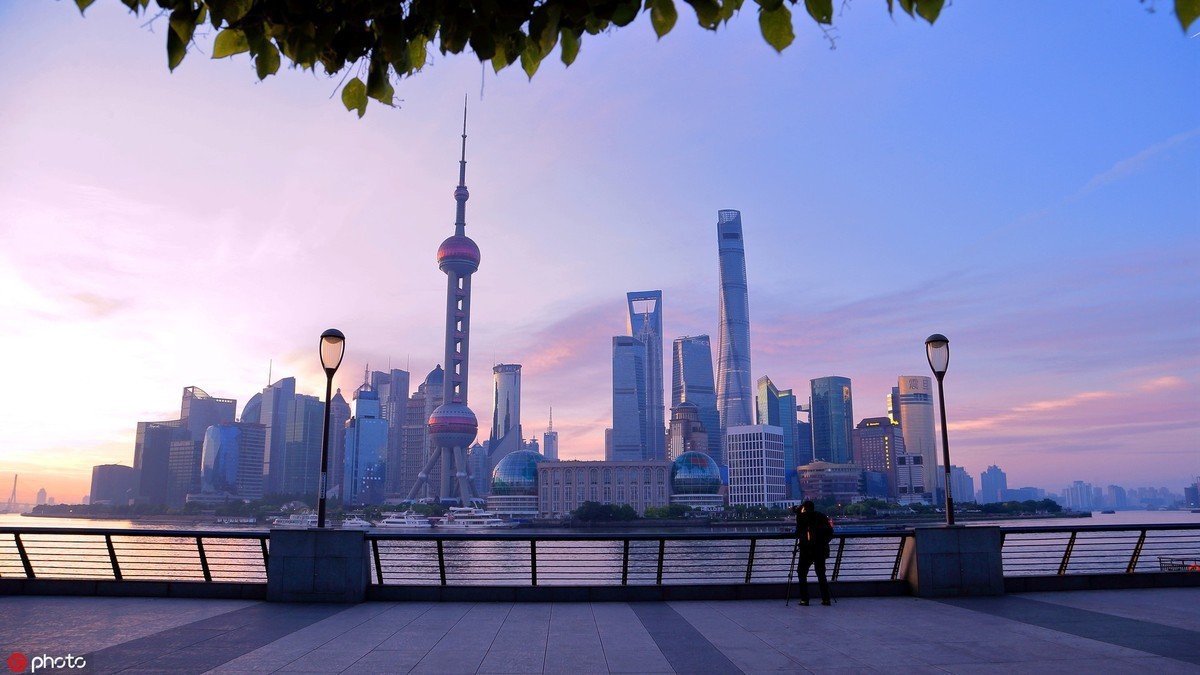 High-rise buildings and skyscrapers dominate the skyline of the Huangpu River and the Lujiazui Financial District in Pudong, Shanghai on July 12, 2018. (Photo: IC)

A series of opening-up policies and business environment improvement contributed to investment growth, according to the local government. The foreign investment law, which went into effect Jan 1, is expected to further stimulate the market.

A total of 60 foreign investment projects worth over $7.3 billion were signed Friday at a ceremony organized by the municipal government.

Among the signed projects, there were 39 in manufacturing with a total investment of $4.7 billion, 20 mega-projects worth over $100 million each, nine projects from Fortune 500 companies and nearly 20 regional headquarters projects.

At the ceremony, Allergan announced that it would establish its regional headquarters in Shanghai to integrate investment, service, operation and management so as to expand its presence in China and other countries in Asia in the long run.

White Wang, president of Allergan China, said the company, which entered China 10 years ago, has benefited from Chinese residents' rising living standards and consumption upgrading over the past decade.