Foreign direct investment (FDI) to Shanghai reached $5.63 billion in the first quarter this year, up 20.5 percent from last year, Shanghai Municipal Statistics Bureau said on Sunday, while the number of newly added FDI enterprises stood at 1,505, up 50.8 percent year-on-year. 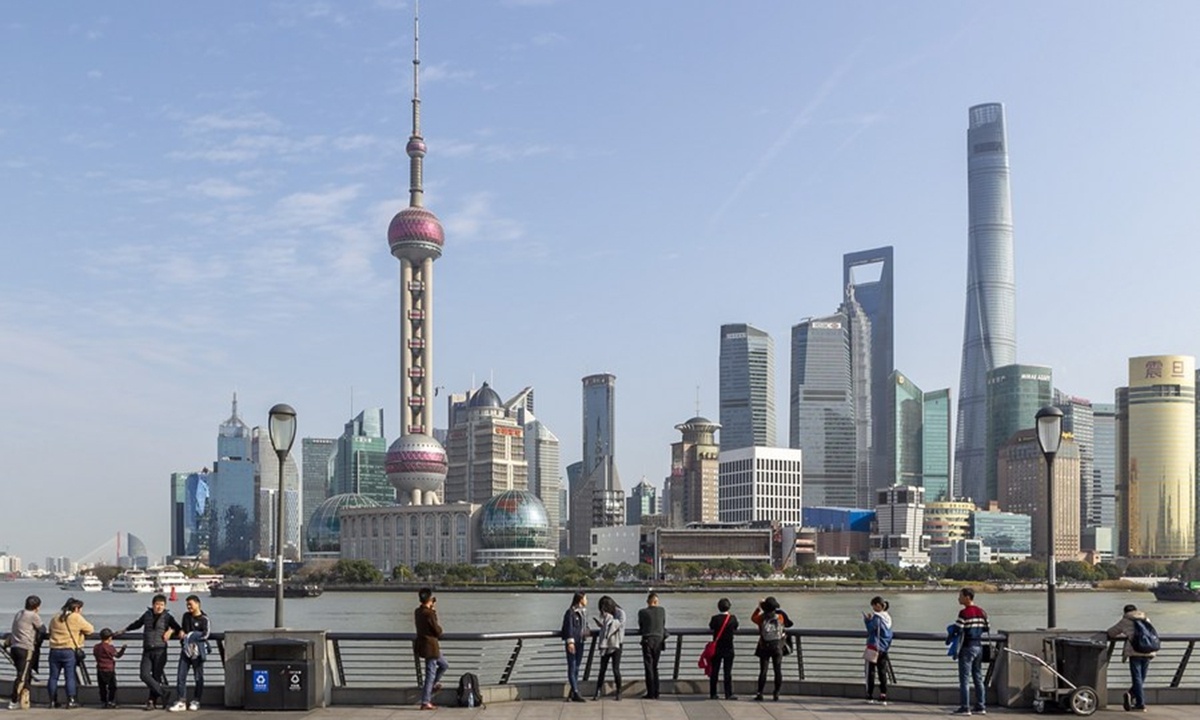 As an international financial hub, Shanghai has always been a vivid illustration of how China is attracting foreign investment and developing a high-quality economy despite the fallout of the COVID-19 pandemic.

The city saw a 17.6 percent GDP growth in the first quarter, with the service sector seeing stable recovery, according to the municipal government on Sunday.

In one specific example of how it is attracting high-quality foreign investment, Shanghai is encouraging more foreign-funded financial institutions to solely or jointly set up securities, futures, insurance, pension fund management and consulting companies in the city.

Wholly foreign-owned enterprises have been major sources of FDI in Shanghai. The actual amount reached $4.45 billion, an increase of 10.6 percent over the same period last year, accounting for 79 percent of the actual amount of Shanghai's FDI in the first quarter, according to the municipal authority.

Also, the top five sources of actual investments are Hong Kong, Singapore, Europe, Japan and US. Actual investment from Hong Kong was $3.87 billion in the first three months, up 39.6 percent from a year earlier.