A wider scope of expatriate workers will be deemed as high-end talent in Shanghai as of Monday as part of the city's continuous effort to attract talent from around the world to contribute to its development, the city's foreign expert bureau said on Monday. 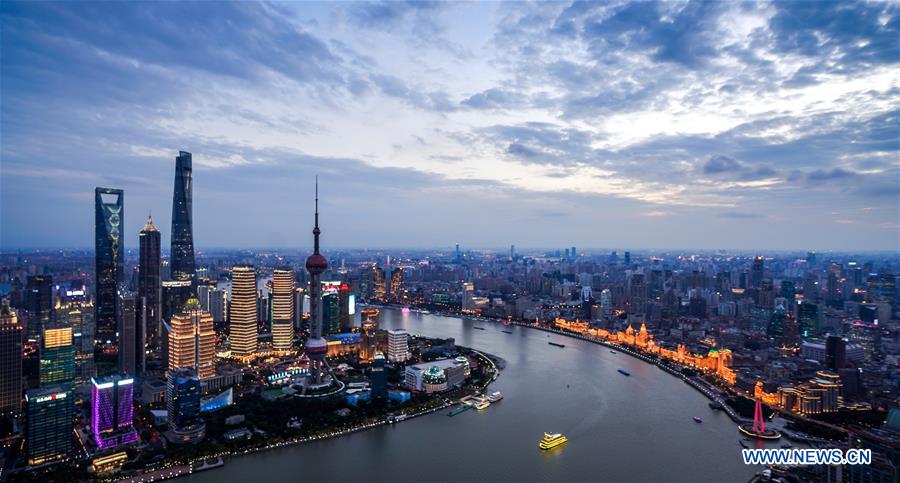 High-end talent will now include scientific research workers holding foreign passports and fresh PhD graduates in disciplines such as science, engineering and agriculture.

These foreigners can directly apply for the R visa and enjoy a streamlined process for visa application, according to the new policy.

The limits regarding age, education background, and years of work experience for foreign talent in certain scientific and technological domains will also be relaxed if there is urgent need for such professionals.

For technological talents who specialize in fields where there is an urgent demand and those holding internationally recognized certificates for their professional skills, the age limit can be relaxed to 70.

To aid its efforts of becoming a scientific innovation hub with global influence, the city has in recent years unveiled a string of new measures to attract and retain foreign experts.

Latest official figures show that there are currently 215,000 expatriates working in Shanghai, accounting for nearly one-fourth of the country's total and the highest among all Chinese cities.

By the end of February, expats officially certified as high-end talent accounted for 18 percent of the total number of expats working in the municipality. This figure is also the highest in the country.