SHANGHAI, Feb. 3 (Xinhua) - One tourist from Taiwan died in a car accident in Shanghai on Sunday, the Shanghai government source said. 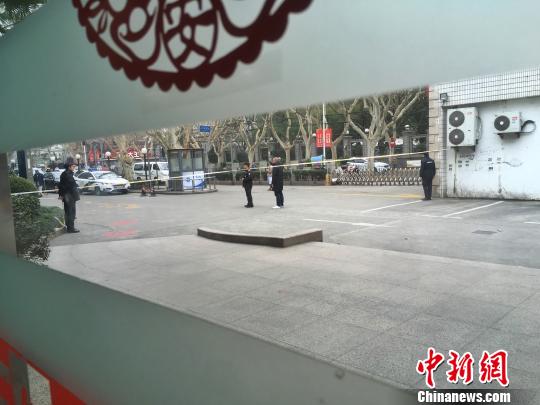 The accident happened at 9:28 a.m. when a driver mishandled his vehicle and ran into pedestrians on Xujiahui Road.

Ten people, including a courier from Sichuan Province and nine tourists from Taiwan, were injured, the Shanghai Taiwan Affairs Office said. 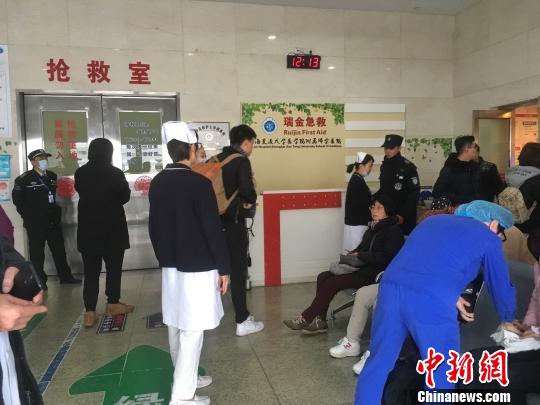 One of the tourists died after being sent to hospital.

The driver, surnamed Zhao, is being questioned by police.