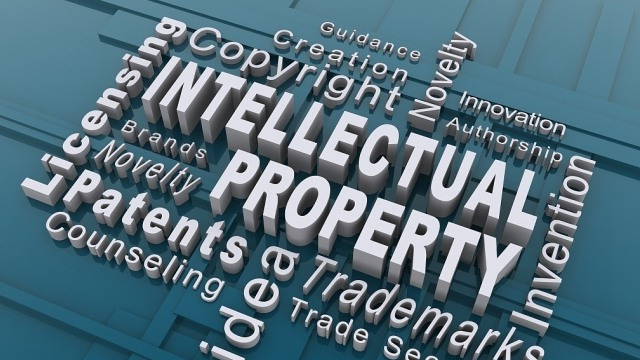 In 2019, Shanghai prosecutors approved the arrests of 697 people, 683 of whom were prosecuted, according to a work report released at the session.
Shanghai has strengthened the effectiveness and timeliness of its judicial system. The city has implemented a system of punitive damages to raise the penalties for repeated and malicious infringements on IPRs.
China has intensified the clampdown on IPR infringements to better protect parties' rights and interests. Nationwide, Chinese courts concluded 288,000 IPR cases of first instance in 2018, marking a year-on-year increase of 41.8 percent.