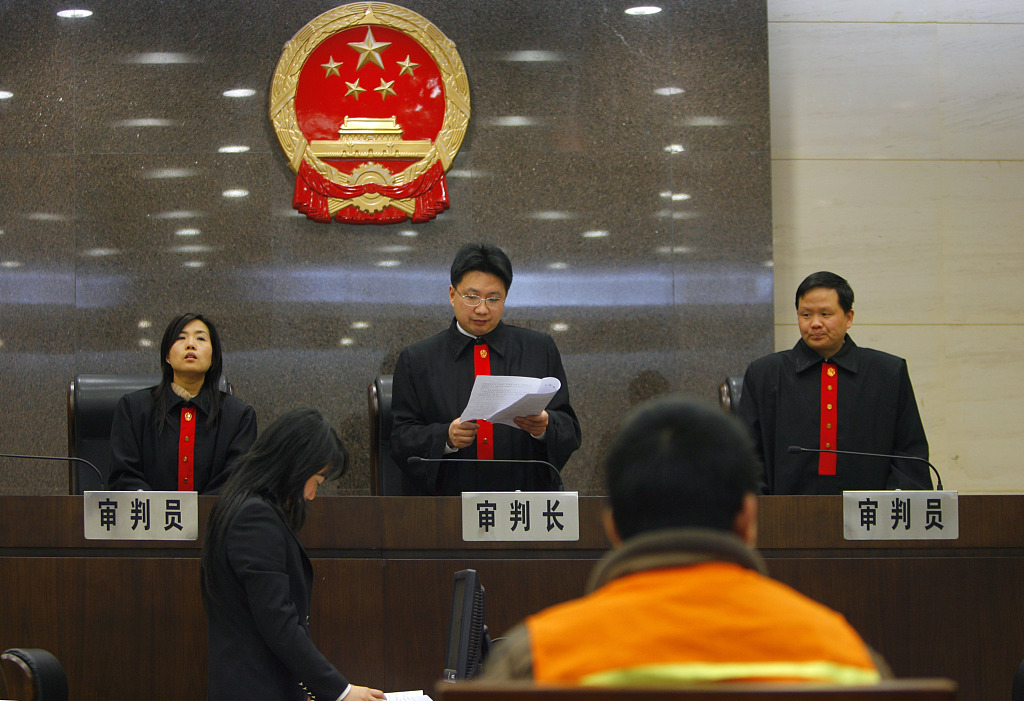 Shanghai will pioneer the use of demonstration cases to solve securities disputes, which have been rising rapidly in recent years, the Shanghai Financial Court announced on Wednesday.

By referring to such cases, investors seeking legal help in disputes can get access to a simplified litigation procedure or apply for pre-litigation mediation to avoid lengthy procedures, according to Lin Xiaonie, deputy director of the court, the country's first court devoted exclusively to financial cases.

As authorities have stepped up the fight against illegal behavior, including false statements and manipulating the market, and as small and medium-sized investors have become more aware of their rights, investor lawsuits against securities companies and their major shareholders have surged, the court said.

To handle the increasing number of disputes, the Supreme People's Court and China Securities Regulatory Commission encouraged provinces and municipalities to look for creative ways to resolve such disputes.

The Shanghai court, which has been working on the mechanisms since August, said it is reviewing disputes involving nine listed companies suspected of making false statements and leading to economic losses for investors.

Common characteristics of such disputes include large numbers of people and long-term litigation, Lin said, "so we have given priority to representative cases".

Such cases will serve as examples, as they usually include factual and legal issues found in similar disputes, such as determining whether the investors' losses were caused by the false statements of the listed company or by risk factors inherent in the market. The court will also clarify the rules used to referee disputed issues in the demonstration cases, Lin added.

Shan Suhua, director of a judicial tribunal of the court, said the court has selected the first demonstration case, in which a listed company is suspected of giving false statements. The case, involving more than 1,000 small investors nationwide, is scheduled to be heard in late February.

Professional agencies, securities industry veterans and expert jurors will support the investigation and the hearing of demonstration cases to ensure quality, she said.

Jiang Qijia, a senior analyst at financial services provider Noah Holdings, said that demonstration cases can also clearly show the cost of illegal behavior in the securities market and thus work as a deterrent.

"One reason that some listed companies or major shareholders dare to infringe on the interests of small investors is that the litigation period for securities market disputes through the conventional court route is long, and victims often cannot receive timely protection and compensation. So many victims give up turning to the court for help," Jiang said.