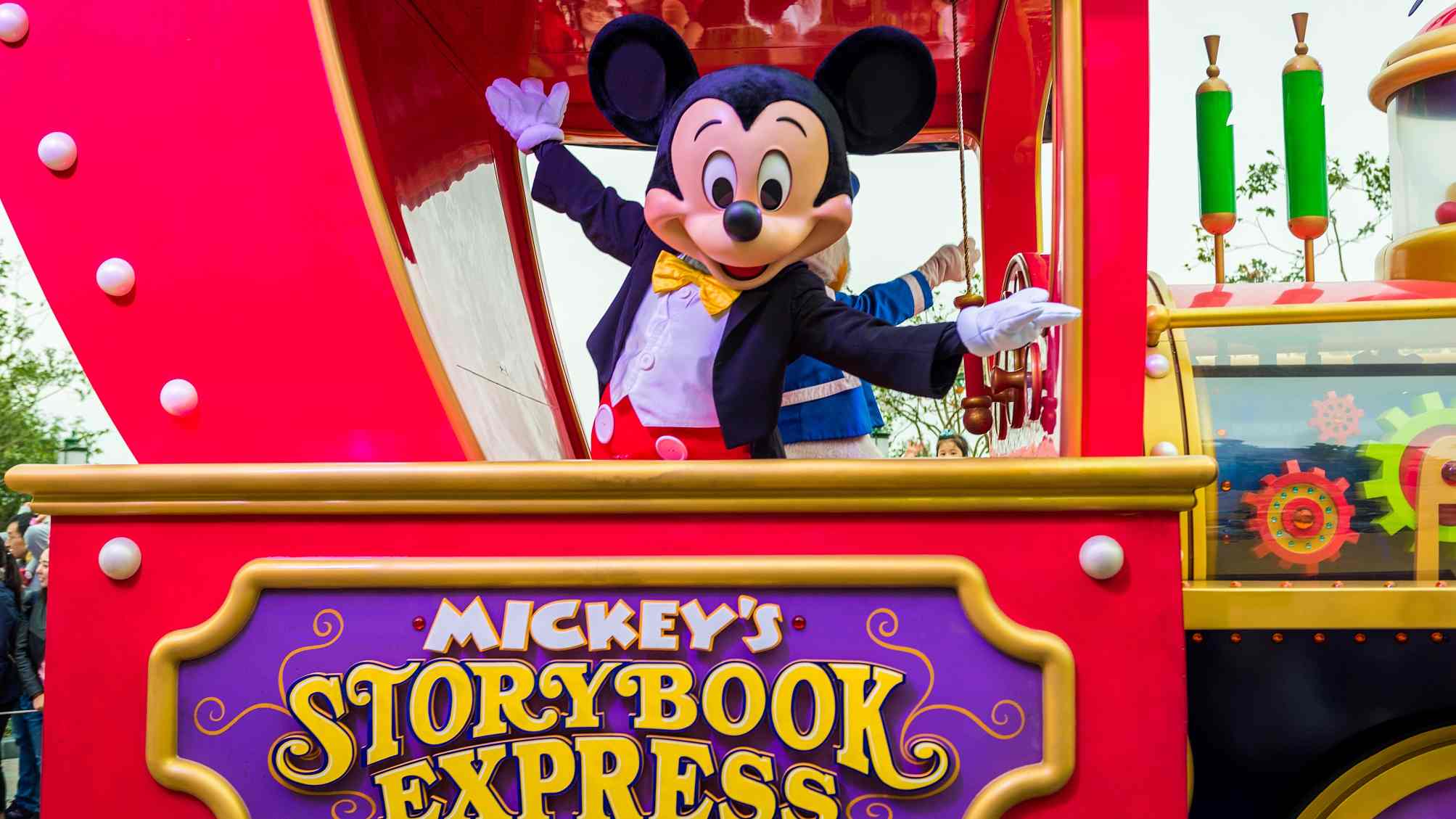 SHANGHAI, Sept. 11 (Xinhua) -- Shanghai Disney Resort on Wednesday implemented a new policy allowing visitors to bring food and beverage into its theme park after its food ban triggered a dispute.

Andrew Bolstein, Shanghai Disney Resort senior vice president of operations, said guests are allowed to bring outside food and beverage items into the park for self-consumption, provided that they do not require heating, reheating, processing, refrigeration or temperature control and do not have pungent odors.

The resort introduced the food ban in November 2017 to prohibit any outside food or snacks into the park, only allowing beverages in bottles less than 600 ml.

Visitors complained about the ban and the high dining costs inside the park. In March, a law student sued the resort after being refused entry with snacks.