The Shanghai Financial Court, which was established in 2018, says more foreign enterprises are using it to handle commercial disputes. 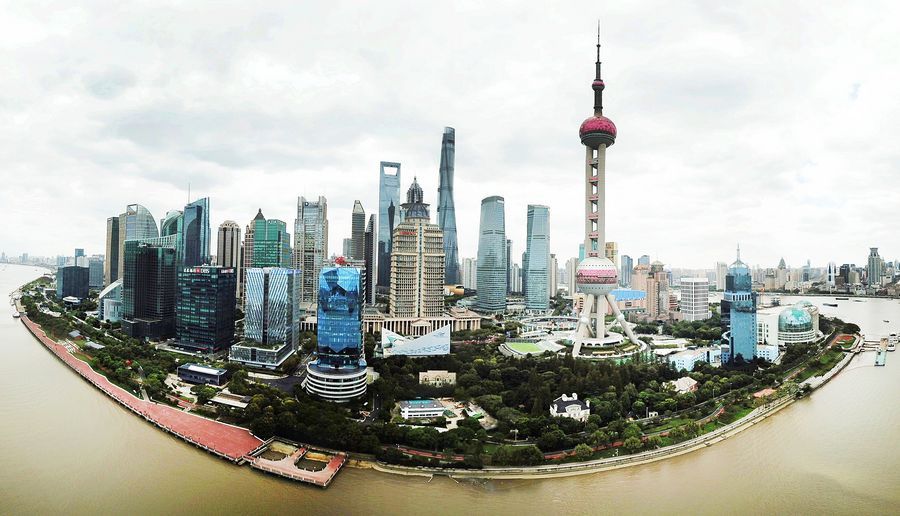 By unveiling a string of measures to safeguard financial justice, the court, the first in China to specialize in dealing with financial disputes, has gained increasing credibility and influence among foreign businesses and individuals, court officials said on Thursday, the eve of the third anniversary of its founding.

One recent example was a dispute concerning a contract of guarantee that it helped solve. The two parties involved were the Singapore branch of an international bank and a domestic enterprise from Shandong province.

The court's improved international standing is the result of continuous efforts to accelerate the formation of a professional foreign-related financial adjudication mechanism that is compatible with the city's opening-up and the development of financial sector innovations, said Zhao Hong, president of the court.

The court said it has been using a smart interpreter system since December 2019, when it became the first in China to do so. The system provides voice-to-text conversion in real time, with Chinese and English versions shown on a screen in the courtroom.

Dozens of experts in financial justice have been invited to join the court's expert panel to boost its authority in dealing with disputes in various fields. The latest batch of 15 experts from home and abroad joined in June.

The court said that this year it has been putting typical examples of concluded cases on international legal information systems. They have been retrieved more than 360,000 times and been downloaded and cited 11,000 times by users at home and abroad.

Statistics from the court showed that as of Wednesday, it had accepted more than 21,700 financial disputes of various kinds, involving nearly 547 billion yuan ($84 billion). It has concluded 20,050 cases.

The court said it has been visited by more than 20 delegations from foreign countries and regions, including the United Kingdom and Singapore, as well as international organizations, such as the World Bank. By communicating with those visitors, the Shanghai court learned from their best practices and introduced its own financial justice innovations to them.

"The experts from the World Bank acclaimed our contribution to Shanghai's better business environment by elevating internationalization," said Xiao Kai, vice-president of the court.