BEIJING, May 10 (Xinhua) - An artificial intelligence (AI) industrial alliance dedicated to "resources matchmaking" has been formed in Shanghai as the city gears up to become a global pioneer in the AI practices, China Daily reported Friday. 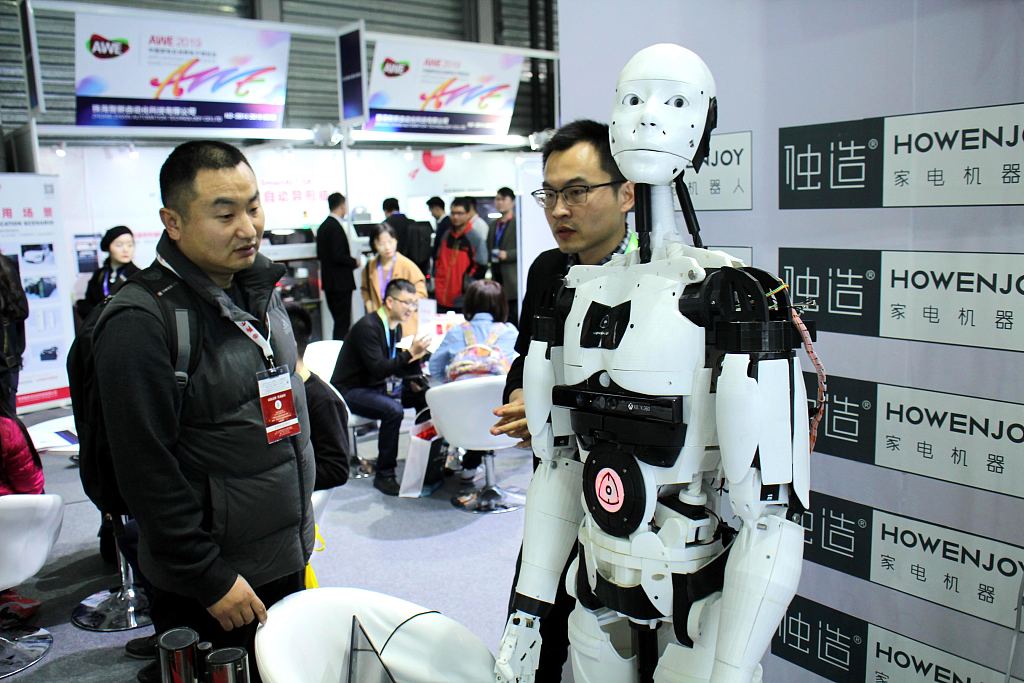 Formed at the end of April, the 22-member bloc summons leading AI enterprises from both domestic Internet giants including Alibaba, Tencent and Baidu, and international powerhouses from Microsoft Asia Research Center (Shanghai) to ABB, a Swiss industrial conglomerate specializing in robotics and automation technology.

It is designed to provide resources matchmaking for participating enterprises, an essential step to fostering AI's development given the rich application scenarios available in the city, according to the report, citing a local government official who oversees the AI unit.

After the announcement of the alliance, Shanghai has unveiled the first batch of 12 AI pilot scenarios, where local authorities have been advocating to leverage AI to power various industries.

Shanghai is looking to become a global AI hub with plans to expand the scale of its industry to more than 100 billion yuan (14.7 billion US dollars) by 2020.