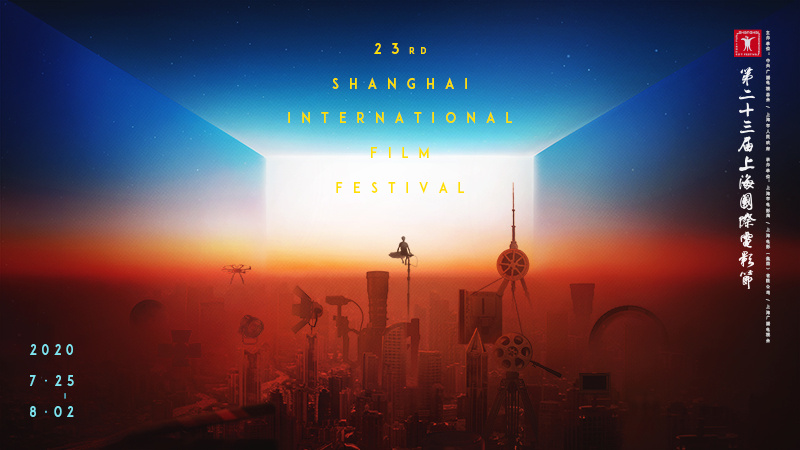 Almost all tickets for upcoming 23rd Shanghai International Film Festival were sold out within the first few hours of the box offices reopening on Monday.

More than 320 films will be presented in cinemas, at outdoor projections and on online platforms during the festival which runs from July 25 to Aug 2.

Of these shows, 232 will be making their China or world premiere at the festival.

The film festival will be the first major international cultural event to be held in China after the outbreak of the COVID-19 pandemic, according to Fu Wenxia, head of the Shanghai International Film and TV Festival Center.

To ensure social distancing, the festival is only selling tickets online, and no more than one third of the seats in the cinema will be available, according to current COVID-19 prevention protocols, only 30 percent of seats can be occupied.

Due to epidemic prevention measures, the festival will not host its celebrated red carpet and grand opening ceremony at Shanghai Grand Theatre. Instead, an opening forum featuring film industry leaders from across China will take place at the Crowne Plaza Shanghai hotel on Jul 25.

The event will also not host the Golden Goblet Awards and Asian New Talent Awards. The festival will be followed by the 26th Shanghai TV Festival, which will take place from Aug 3 to 7.