SHANGHAI, Sept. 25 (Xinhua) -- Shanghai will provide open and safe access to public data, according to the interim measures of openness of public data issued by Shanghai Municipal Government on Wednesday. 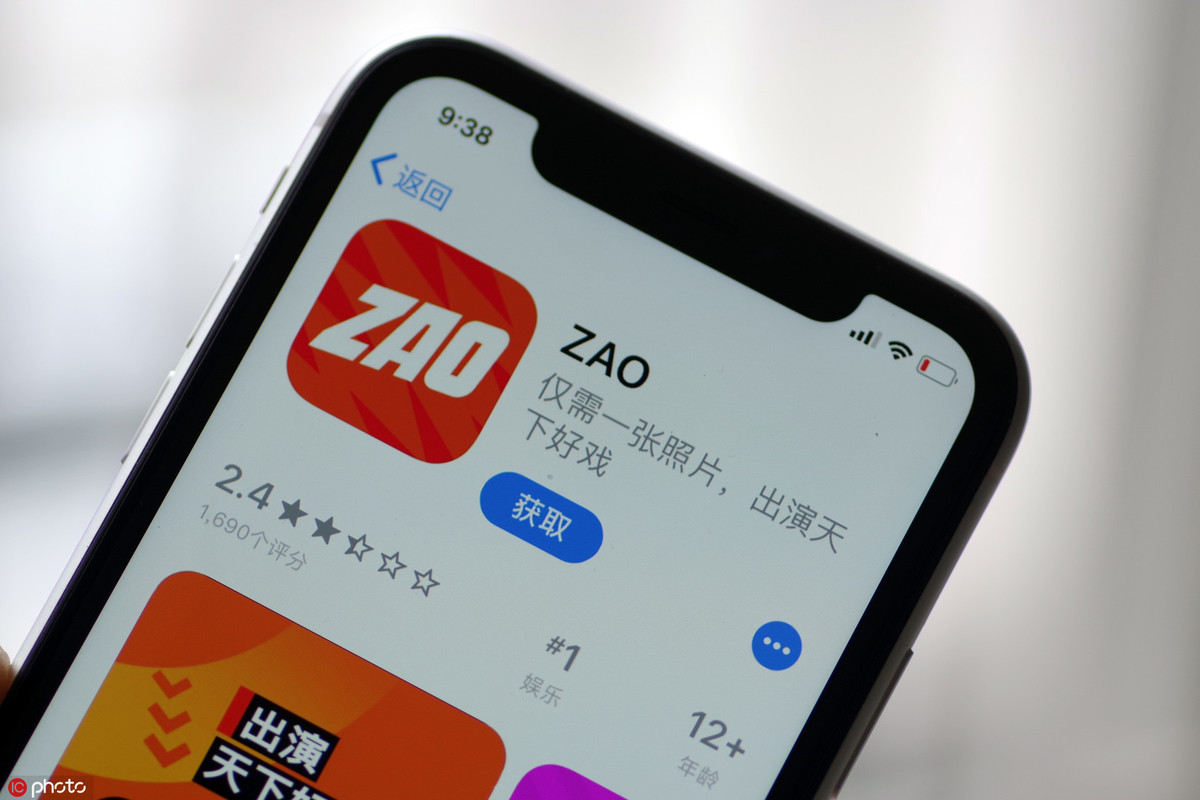 The interim measures, which will take effect on October 1, are the first local government regulations on public data accessibility in China.

Based on social needs, four industries, including inclusive finance, transportation, medical and health, cultural and tourism, were chosen as the focus of this year's data opening, said Chen Mingbo, deputy secretary-general of the Shanghai municipal government.

Data classification, data masking and anonymity are the key requirements when it comes to public data disclosure, the measure said, adding that personal privacy and trade secrets will be legally protected.

Luo Peixin, deputy director of the Shanghai Bureau of Justice, said that the municipal and district government should take measures to protect business secrets and personal privacy from being improperly used.

Data relating to trade secrets and personal privacy will be classified as non-open categories, and personal information such as addresses and ages will be masked, according to the measures.

Shanghai has taken the lead in exploring data openness in China since 2012. The legislation of open data originated from a consultation conference between the mayor and international entrepreneurs last October when a number of heads of multinational corporations suggested data openness in Shanghai to help industry development. After the meeting, Shanghai Mayor Ying Yong made clear instructions to carry out the legislation of public data access.

Shanghai has ranked first in data openness of China's local governments for three consecutive years since 2017, according to the report published by the DMG Lab of Fudan University this year.