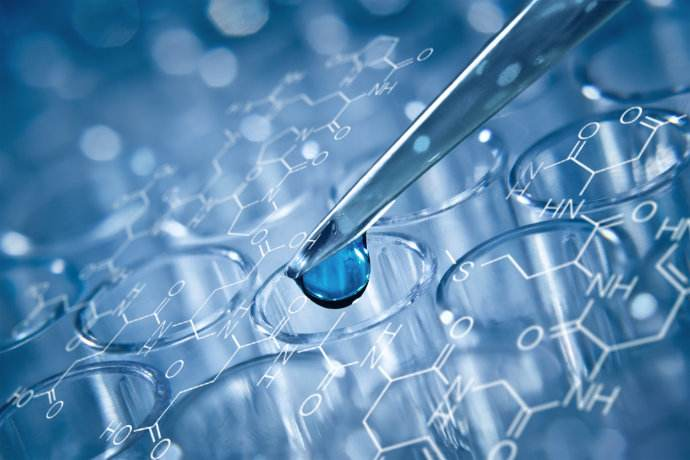 Located in the Zhangjiang High-Tech Park, the facility is expected to have commercial production capacity around 2020.

CAR-T, which genetically modifies the patient's own T cells to allow them to better identify and attack cancer cells, is seen as a revolution in cancer treatment research.

The cellular therapy, however, is costly, priced at 373,000 U.S. dollars in the United States. The new China factory is expected to bring down the price for Chinese patients.

"We expect that the localized production will greatly reduce the cost and give Chinese patients faster access to the drug," said Wu Yifang, board chairman of Fosun Kite.

Shanghai boasts a relatively mature biopharmaceutical production chain compared to other Chinese cities. In August, CARsgen Therapeutics, a Shanghai-based company, also launched its CAR-T production base in the city.