Shanghai man threw items from high-rise, given year of prison 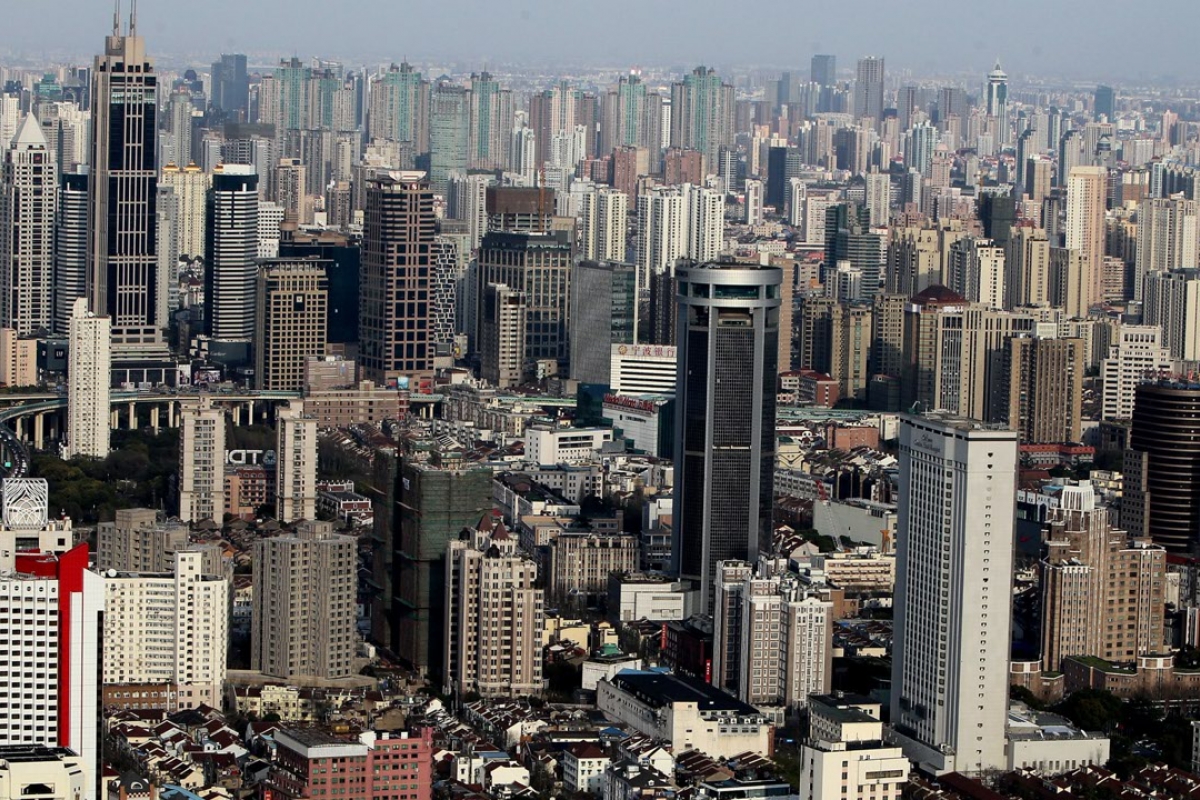 A man in Shanghai was sentenced to one year in prison by a local court on Friday for intentionally throwing objects out of a 14-story window, endangering public safety.

The case is the first involving objects thrown out of a tall building in the city since a related national judicial document was issued by the Supreme People's Court on Nov 14.

The document made it clear that penalties would be harsher for those found guilty of such behavior, which would be considered a crime of endangering public security by dangerous means, intentional injury or intentional homicide.

In the Shanghai case, the man surnamed Jiang broke in his parents' 14th floor apartment in Minhang district following a family dispute, court officials said. He then threw objects including mobile phones, tablets and fruit knives out of the window, according to the Minhang district court verdict.

The court held that although there was no serious personal injury or major property damage, Jiang's behavior endangered public safety. Jiang was given lighter punishment in consideration for having turned himself in to police.

Previously, cases of throwing objects from tall buildings were handled through civil claims if the act caused property damage only. Incidents involving injury or death would sometimes be prosecuted under laws dealing with cases of negligence, according to Yang Wenyan, head of the No 2 department at Minhang District People's Procuratorate.

"The issuance of the top court document greatly enhances punishment for similar actions, warns of the potential for criminal charges and provides guidance for measurement of penalties in future cases," Yang said.

With more tall buildings sprouting across the country, courts are handling an increasing number of such cases. The Supreme People's Court said courts in China handled over 1,200 civil cases concerning objects dropping from tall buildings from 2016 to 2018, 30 percent of which caused injuries.