In light of the COVID-19 outbreak in other countries and regions, Shanghai authorities on Tuesday reiterated measures for inbound travelers to prevent the spread of the virus within the city. 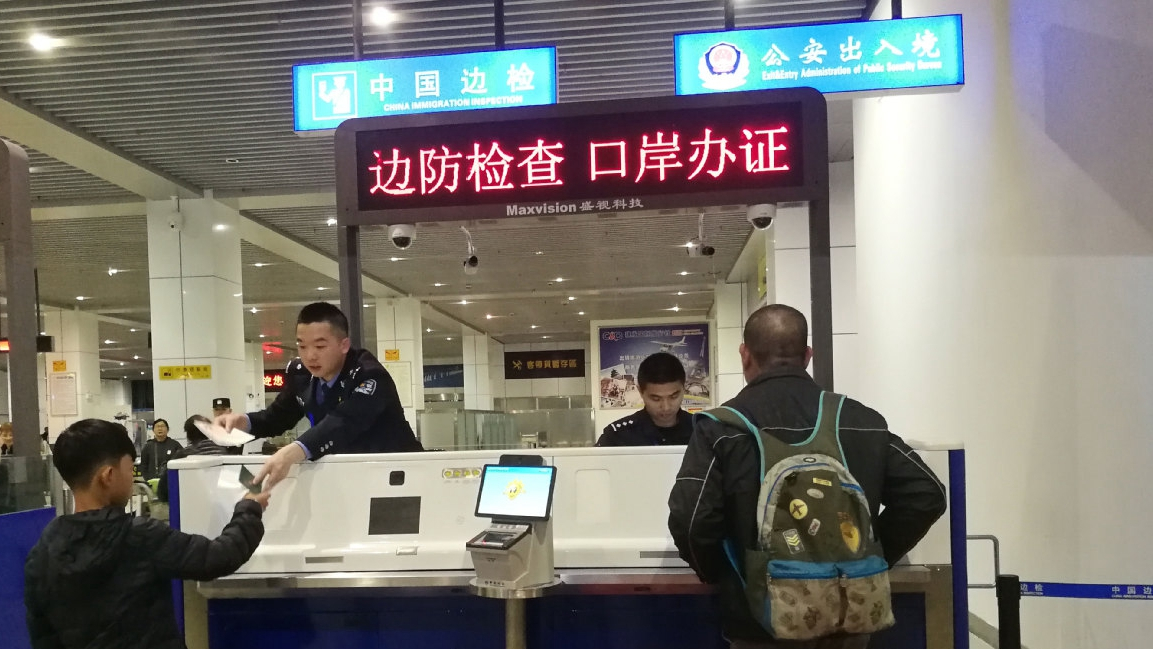 Xu Wei, a spokesperson for the Shanghai municipal government's news office, said that those who have been to countries and regions affected by the epidemic within the past 14 days will be required to quarantine themselves for two weeks upon entering the city. Both Chinese and foreign residents are treated the same.

Zeng Qun, deputy director of the Shanghai Municipal Bureau of Civil Affairs, added that multi-language notices on China's disease prevention and control policies will be given to foreigners upon arrival. Foreigners who reside in Shanghai will also be told to report to their respective community committees.

Zeng said that many neighborhoods have improved steps to cater to their foreign residents. One of the ways they have done so is by forming a team comprising community workers, health officers and volunteers proficient in foreign languages to explain policies and provide updates.