SHANGHAI -- Shanghai was named the world's "smartest city" on Wednesday at the Smart City Expo World Congress, becoming the first Chinese city to win this award. 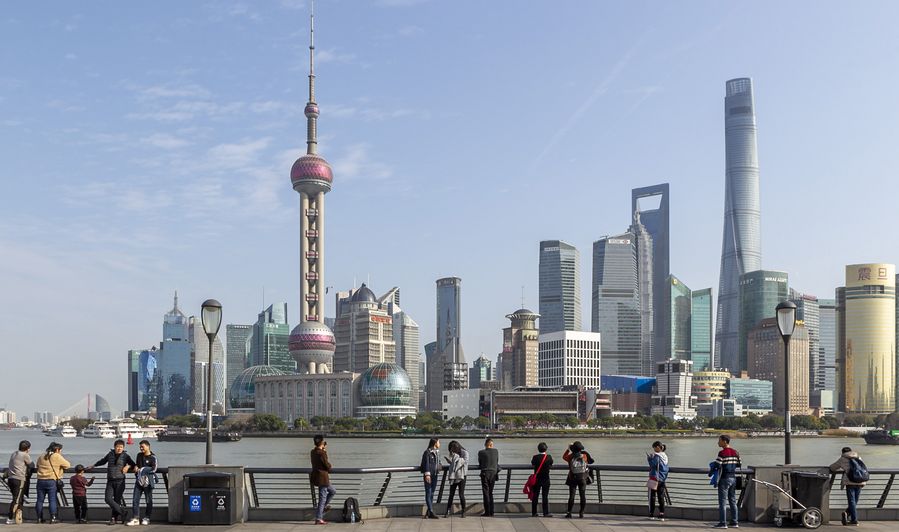 Since 2011, the SCEWC has taken place in Barcelona every November. Due to the global COVID-19 pandemic, the SCEWC took place from Tuesday to Wednesday this year in Barcelona, Shanghai, and New York simultaneously, both online and offline.

Mao Huidong, CEO of the Smart City Expo World Congress and Tomorrow.City in the Greater China area, said that the award is a comprehensive demonstration of the effectiveness and achievements of Shanghai's smart city construction in recent years.

According to Shanghai's deputy mayor Wu Qing, Shanghai attaches great importance to the leading role of digitalization, networking, and intelligence in urban development. The city will further promote the digital transformation and strive to build a smart city that provides a sense of gain, happiness and security to its residents.