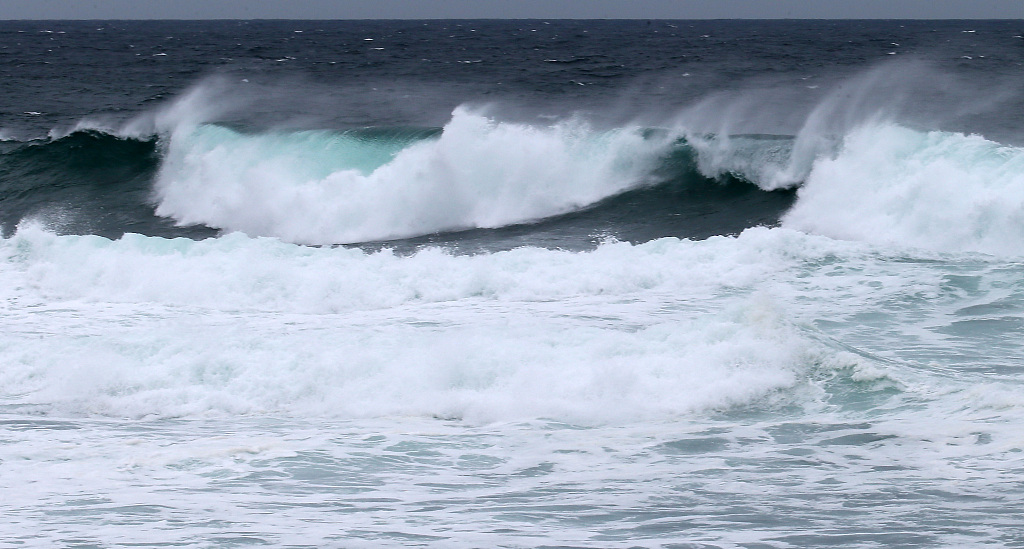 Typhoon Lingling is expected to pass the coast of Shanghai, and will mainly affect the navigation, berthing and safety of boats in Yangshan port and the Yangtze estuary. From Friday to Sunday, rain and wind will hit East China, south of the Yangtze River and Northeast China.