CHINA Shanghai Party chief declares victory against Omicron at key meeting, says history will remember all those who contribute

Shanghai Party chief declares victory against Omicron at key meeting, says history will remember all those who contribute

Shanghai on Saturday announced it has won the battle against the latest round of COVID-19 outbreak, a confirmation of the correct decisions and plans made by the Communist Party of China (CPC) Central Committee, as well as unity and painstaking efforts by people across the country. 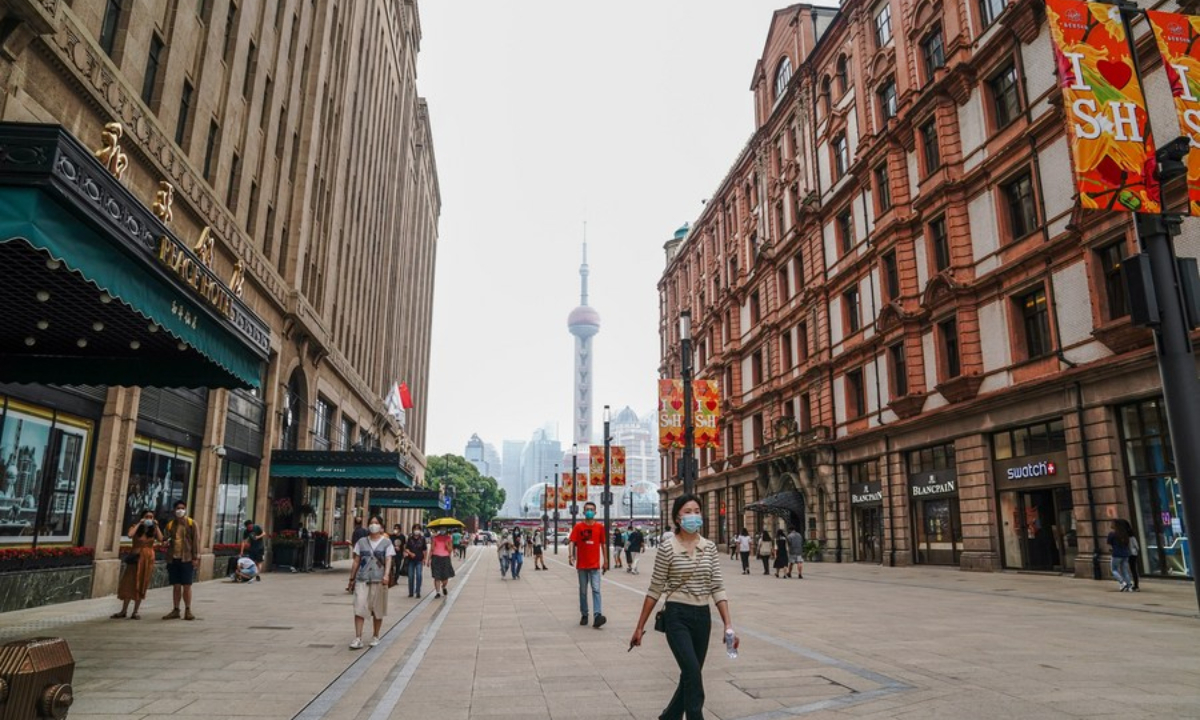 Faced with a new round of severe outbreak since March, we firmly implemented the directions by the General Secretary of the CPC Central Committee Xi Jinping and the decisions and plans by the CPC Central Committee, and made painstaking efforts under the support of relevant departments of the central government, local governments and the army, Li Qiang, secretary of the Shanghai Municipal Committee of the CPC, said on Saturday at the 12th CPC Shanghai Congress, a key meeting which will review Shanghai Party committee's work in the past five years, and set guidelines and goals for the next five years.

We contained the staggering rise in confirmed cases at the critical juncture, while also controlling sporadic cases and rebound to achieve zero-COVID at the community level, Li said.

"We won the battle for defending Shanghai," he said.

Li said that Shanghai has been tenacious in the battle against the epidemic since 2020. Unwavering implementing the strategies of preventing the coronavirus disease from spreading within the city and beyond and dynamic zero-COVID, we firmly protect our country's "gate," he said.

He said at its peak, Shanghai ports accounted for 62 percent of the country's inbound flights, 53 percent of inbound air passengers and 46 percent of imported cold-chain goods.

"The fight against the epidemic, especially the battle to protect Shanghai, makes us understand profoundly the correctness of the decisions and plans of the CPC Central Committee over anti-pandemic responses, as well as the unparalleled advantage of socialism with Chinese characteristics," Li said, noting that Shanghai's perseverance and every one's contribution will be written in history.

Shanghai carried out strict COVID-19 response restrictions from March 28 in Pudong and Puxi in turn, with the majority of residents in the megacity put under lockdown for about two months. More than 600,000 cases have been reported in this recent wave of outbreak, with majority of the patients been discharged from hospitals by now.

The megacity started to resume normal life starting from June 1. The local government announced a basket of 50 measures to help battered businesses and individuals, and bring the economy and society back on track as soon as possible.