CHINA Shanghai pauses for COVID-19: How to stay positive during quarantine

Shanghai pauses for COVID-19: How to stay positive during quarantine 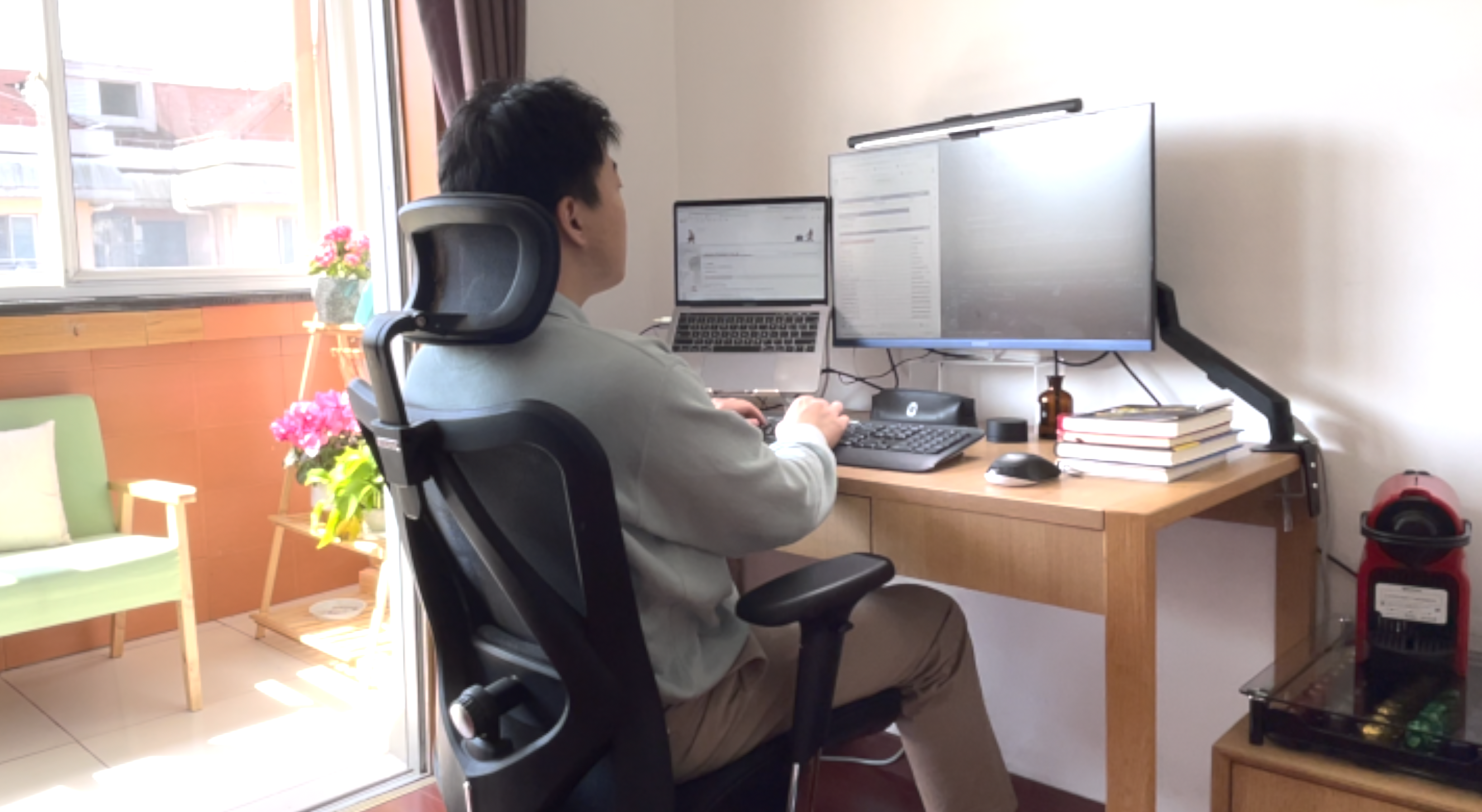 Wang Zihang, 25, lives in Pudong New Area in Shanghai. His community has been under closed-off management since mid-March.

At the early stage of the current COVID-19 outbreak in Shanghai, the city adopted a dynamic COVID-19 screening strategy, which means the communities will be under closed-off management for 48 hours at first and might be extended if positive cases are found.

Wang said he experienced very complicated feelings when he was repeatedly told to stay home for more days. Until one day, the entire city was under closed-off management, with no specific end date.

"To be honest, my mood was like riding a roller coaster at the beginning," he said. "But later, I realized how seriously the coronavirus has hit us this time. I started to accept the fact and hope nothing but everyone else to be safe."

According to goverment data released on Tuesday, Shanghai, one of China's most developed cities, has reported more than 73,000 COVID-19 cases since its latest round of outbreaks in March. It is also one of the country's worst-hit cities as the new variant Omicron has made the tracking and prevention of the virus more difficult than previous rounds.

"Panic is often the first stage," Chen said, citing examples of people panic-buying in supermarkets before the closed-off management began.

"And then, people became calmer due to guarantees from the government that supplies are sufficient, as well as timely announcements and information on pandemic prevention and control measures," he added.

Agitation and depression are often witnessed in people under quarantine. "This might come from pressure from things like car loans, housing loans and economic losses."

Shanghai announced Monday night that the city of 25 million residents will continue closed-off management as it battles a COVID-19 outbreak, meaning residents will have to continue to stay at home. Some areas have already been under lockdown for almost a month.

Chen said to maintain a healthy mental state during this special time, one needs to accept their negative feelings, form a correct understanding of the virus and act.

"We can also shift our focus to things we can actually do during this time," Chen said. "Such as exercising, playing video games or being a volunteer in your neighborhood."

Wang, who has a roommate to talk to, might be one of the lucky ones, as Chen warned that the situation might be harder for those who live alone.

"Even if you live alone, communication with others, in whatever form, is still very important," Chen said.

He suggested those who live alone, especially senior citizens, to talk to their friends and relatives regularly. "Community workers and their neighbors should also help senior citizens living alone," Chen added.

Chen also warned that senior citizens are more vulnerable to online rumors about the virus, and it's very important for them to spend less time on social media and focus more on real life.