CHINA Shanghai ranked most proficient in English among Chinese cities

Shanghai ranked most proficient in English among Chinese cities

Shanghai's residents have topped the national rankings for English proficiency for the sixth consecutive year, Swedish education company EF Education First said during a media briefing in Shanghai on Wednesday. 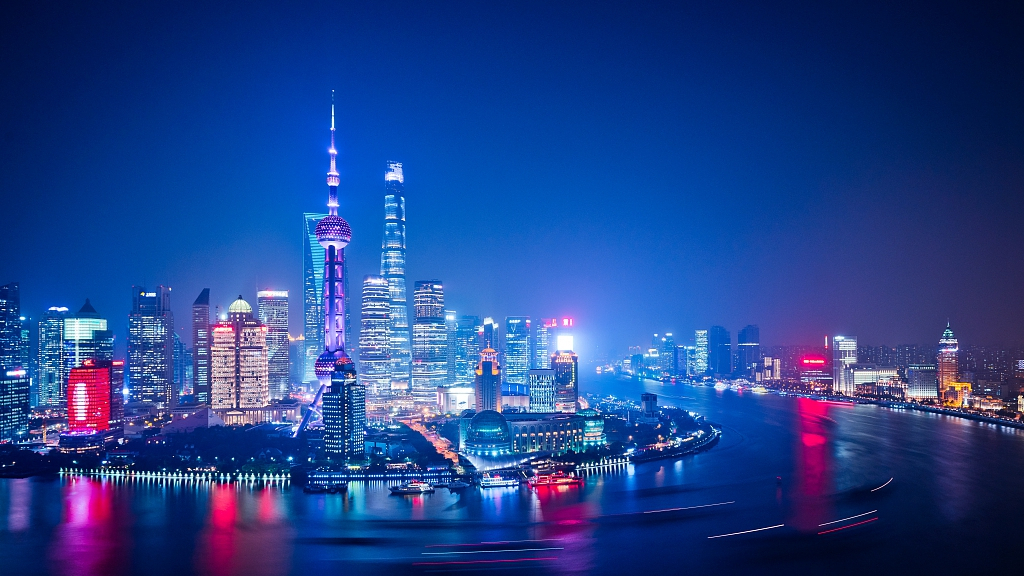 Experts said that factors such as being a pioneer in the country's reform and opening-up and taking on important roles related to the country's international presence has helped Shanghai residents improve their mastery of foreign languages.

Shanghai was followed by Beijing, Hong Kong and Tianjin in the ranking.

According to the company's annual report, the general English proficiency level in China has also improved. The nation scored 53.44 out of 100 points in 2019, an improvement of 1.5 points, and climbed seven spots in the ranking to 40th.

"Globalization is an irreversible trend and people's mastery of English, the global language, has become a necessity for China to better tell its stories to the world in the new age," said Liu Jinran, chief corporate affairs officer and executive vice-president of corporate affairs at EF China.