Shanghai releases statistics on its museums 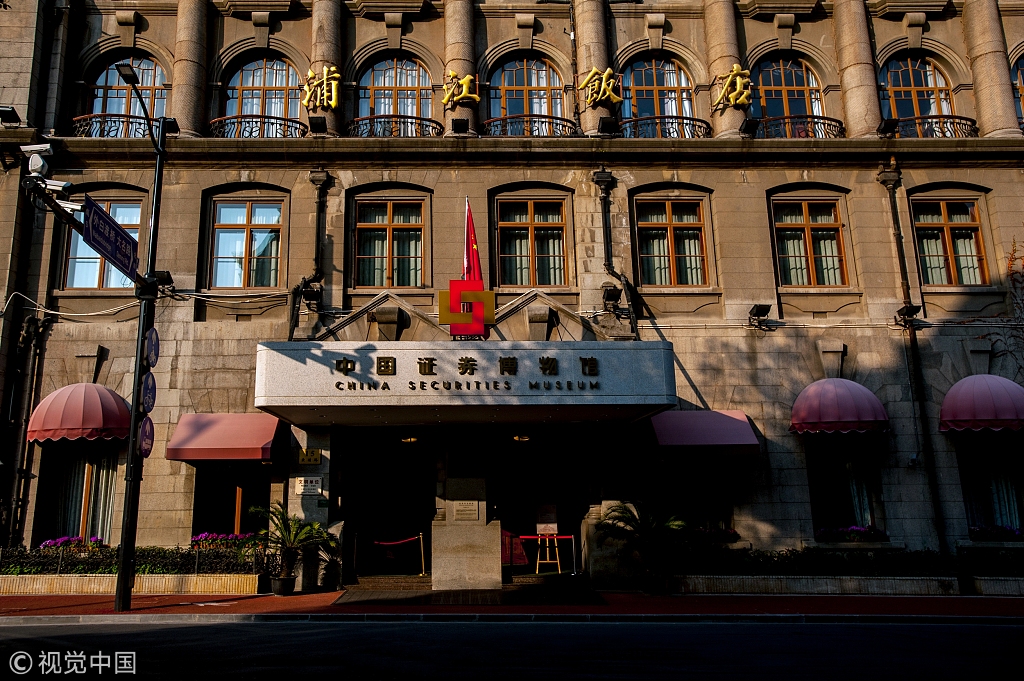 Shanghai had 131 registered museums by the end of 2018, according to the latest statistics released by the municipality.

According to the statistics, 76 percent of the museums in Shanghai are owned by the government, while 32 percent of them are privately owned.

Statistics show that public interest in museums about China's revolutionary history has been growing continuously. In 2018, 30 revolutionary-themed museums in the city received a total of 9.47 million visitors.

The Memorial for the Site of the First National Congress of the Communist Party of China, at 76 Xingye Road in Shanghai's Xintiandi area, received a record-breaking 1.46 million visitors last year.

Museums in Shanghai presented a total of 322 special exhibitions, which were seen by 11.38 million visitors. Themed exhibitions about art and natural science enjoyed the greatest reception. For example, Landscape of the Mind, an exhibition at the Shanghai Museum which featured British art from Tate Britain Museum, attracted 620,000 visitors.

Aside from presenting exhibitions, museums in Shanghai presented a total of 25,000 educational events in 2018, including 759 open lectures. Many museums have also developed spin-off products, whose sales amounted to 30 million yuan ($4.4 million) last year.