Shanghai announced on Friday that 16 new cases of infection caused by the novel coronavirus were confirmed on the previous day, bringing the total confirmed cases in the municipality to 128 by midnight Thursday, according to the Shanghai Municipal Health Commission. 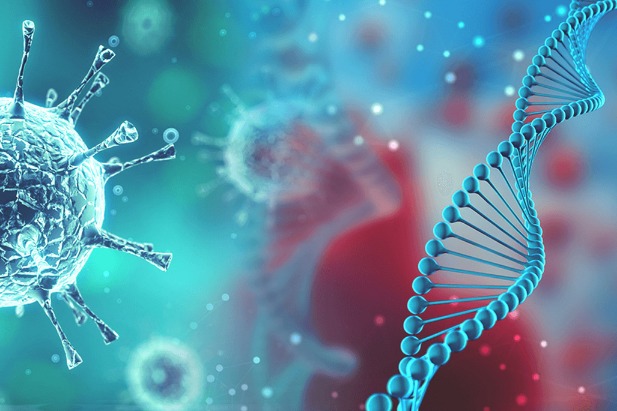 Seven of the newly confirmed patients were from other provinces, including one from Anhui province to visit relatives, and the rest are residents of the municipality.

According to the health commission, patients in Shanghai infected with the virus range in age from 7 to 88. Sixty-seven of these patients are men, 70 are Shanghai residents and 84 had recently lived in or traveled to Wuhan, the capital of Hubei province.

Presently, 117 patients are in stable condition, five are in critical condition and five have been cured and discharged from the hospital. There has only been one fatality in Shanghai so far.

In addition, there are currently 164 people who are under medical quarantine and observation.