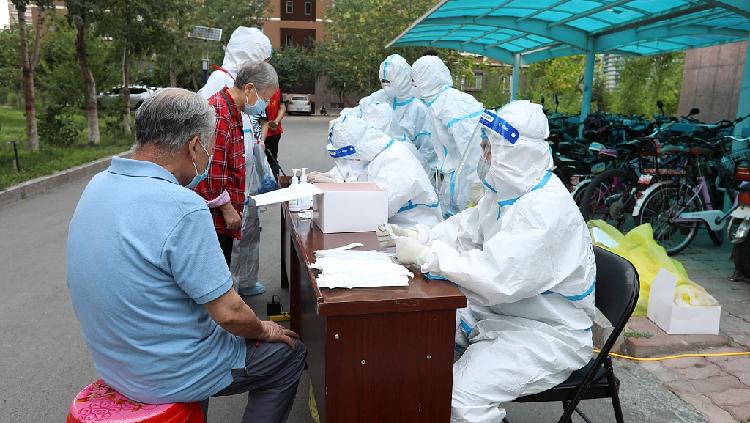 Both the imported cases are Chinese nationals flying from overseas.

One of the imported cases departed from the United Arab Emirates on Aug. 5 and arrived at the Shanghai Pudong International Airport the next day.

The other person departed from Singapore on Aug. 6 and arrived at the Shanghai Pudong International Airport on the same day.

They were put under quarantine upon arrival and diagnosed as confirmed cases after showing symptoms, according to the commission.

All 71 close contacts of the patients on the same planes have been put under quarantine.

As of Saturday, Shanghai had reported 426 confirmed imported cases and 342 locally transmitted cases.