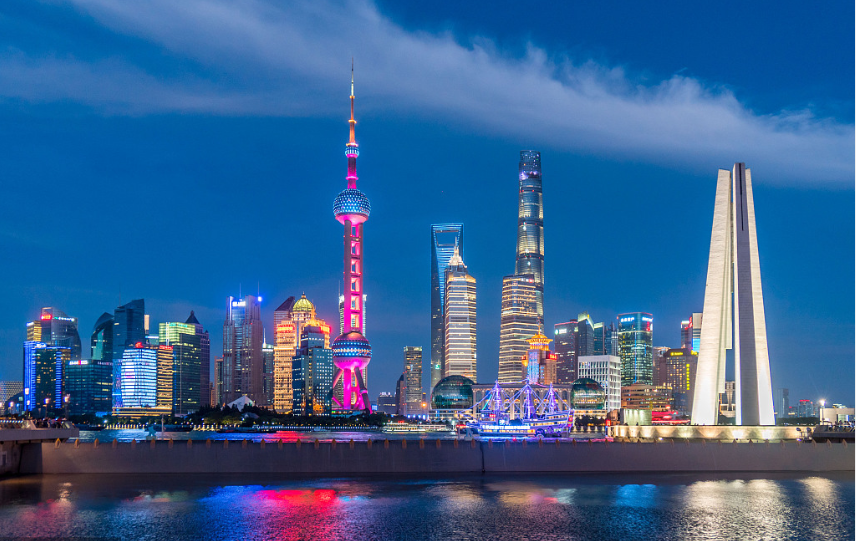 Shanghai residents recorded the highest disposable income at 64,183 yuan, followed by Beijing at 62,361 yuan, and Zhejiang province at 45,840 yuan.

China is to continue building a strong domestic market, encouraging economic growth based on increased internal consumption, which will in turn boost residents' incomes in 2019, said Ning.

A number of cities have announced their residents' income goals in local government reports.

Tianjin has outlined its aim for resident income to grow faster than GDP. Sichuan province is targeting eight and nine percent growth in disposable income for urban and rural residents, respectively. Meanwhile Xiamen and Nanjing have set targets of eight percent, with Anhui aiming for around nine percent.

A national meeting aiming to implement measures to increase consumption will be held this April, said Wang Bin, deputy director-general of the ministry's department of market operation and consumption promotion, at a conference on Feb 12.