Shanghai residents step out as parks and scenic spots reopen 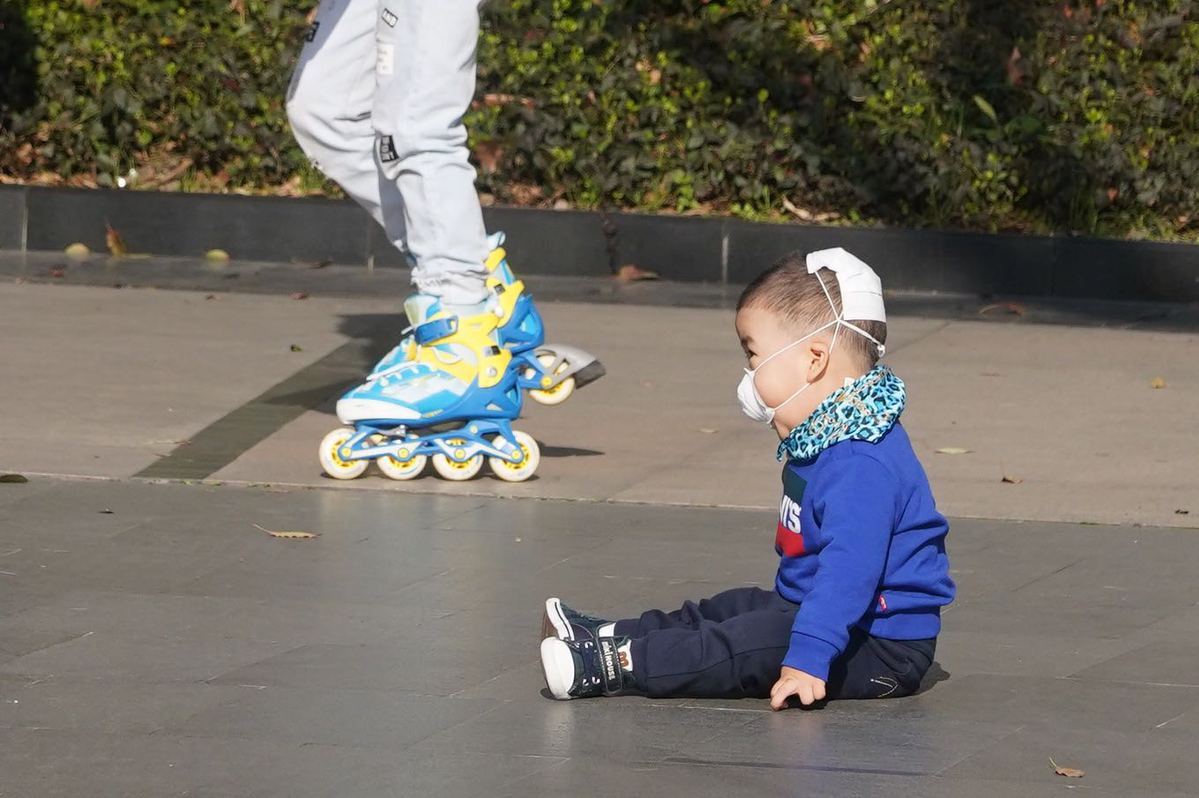 Even toddlers are well protected with masks. (Photos: China Daily) 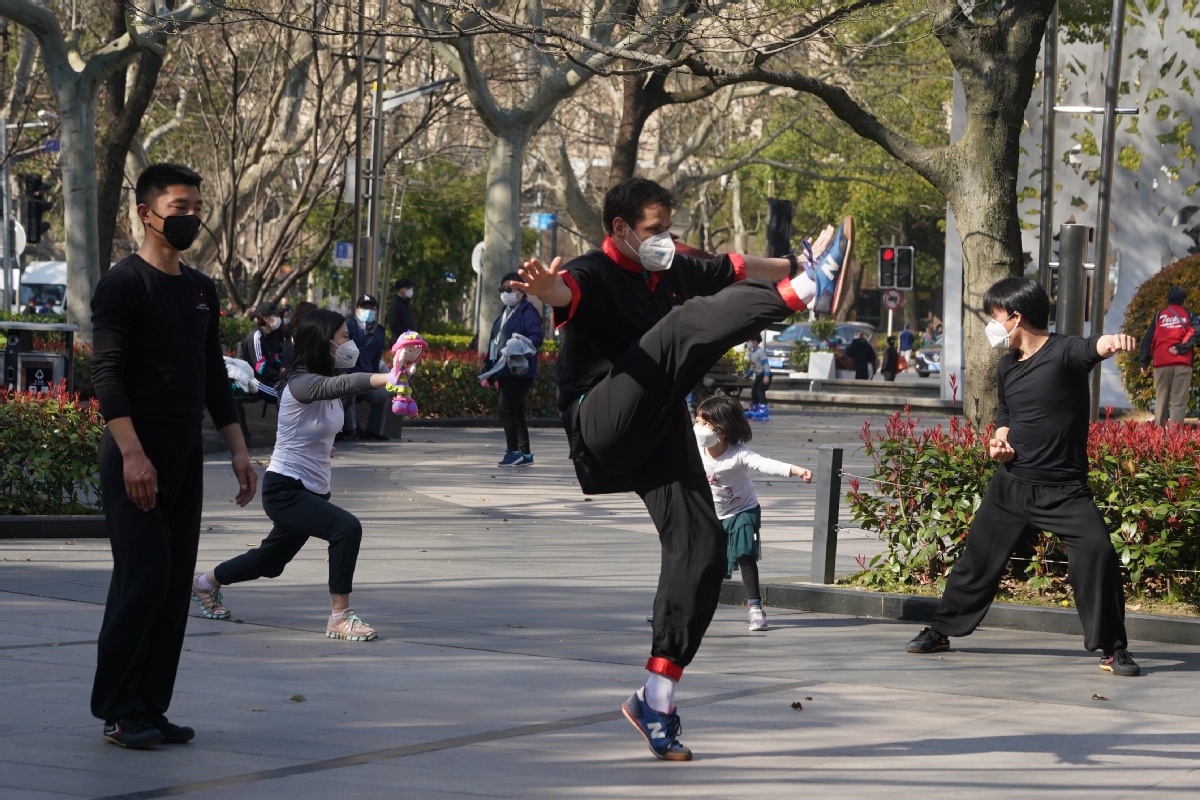 Many residents in Shanghai have stepped out of their home to enjoy the sunny weekend in the city’s parks and scenic spots, which have reopened for the first time since the novel coronavirus outbreak closed down the city weeks ago.

While there are still strict measures in place to protect staff and visitors, such as limits on the number of visitors and requirements to stay at least a meter away from others, local residents in masks brought their families and pets out to enjoy some leisure time outdoors in the balmy sunshine of spring.

A total of 195 city parks across Shanghai received 147,800 visitors on Saturday, according to the city's greenery authorities. The number of visitors continued to rise on Sunday, with some park reporting over 10,000 visits as of 2 pm.

All 335 city parks across Shanghai will reopen by March 20, Shanghai Greenery and Public Sanitation Bureau announced on Saturday.