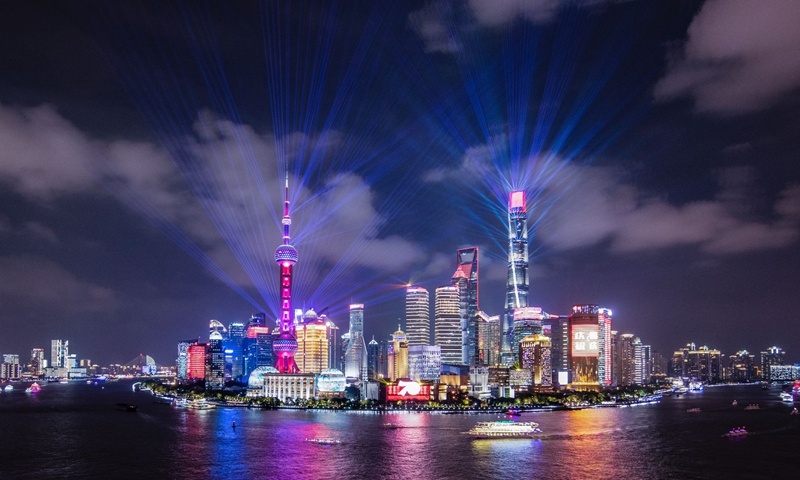 As Shanghai is set to resume cross-province travel after recent restrictions due to new COVID-19 outbreaks, Chinese experts are expecting that the tourism sector might soon see a fast recovery, if the latest wave of cases can be contained before major holidays in September and October.

Travel agencies in Shanghai confirmed to the Global Times on Wednesday that authorities have announced plans to resume cross-province tour services, including lodging and air travel.

Multiple travel agencies in Shanghai said they had started bookings and had received many enquiries from cross-province travelers. However, they said that because tours had just resumed on Tuesday, volume is still low.

The resumption of cross-province travel came only 11 days after Shanghai announced plans to suspend tour on August 5.

Many scenic spots across the country have also resumed normal operation as the pandemic has been basically controlled in many regions.

However, certain restrictions still remain amid risks of resurgence of the COVID-19. The announcement from the Shanghai tourism office still warned that travelers could not go to any region that has middle or high risk areas.

Still, experts said that fast resumptions are possible because of the country's precise and efficient anti-virus efforts.

This new round of outbreaks will likely be contained at the end of August and more cities will resume cross-province tours, Xu Xiaolei, marketing manager at China's CYTS Tours Holding Co, told the Global Times on Wednesday.

He said that the new outbreaks have a severe impact on the tourism industry and some branches in Nanjing could even see a 50-percent drop in revenue.

Market watchers said that the tourism market is about to see a rebound with the approach of the Mid-Autumn Festival holidays and the National Day holiday.

"If the new outbreaks are controlled before September, the domestic tourism sector may see a significant recovery in the next two months," Jiang Yiyi, deputy head of the School of Leisure Sports and Tourism under the Beijing Sport University, told the Global Times on Wednesday.

She said that the related consumption and trips are estimated to surpass the levels of 2020.