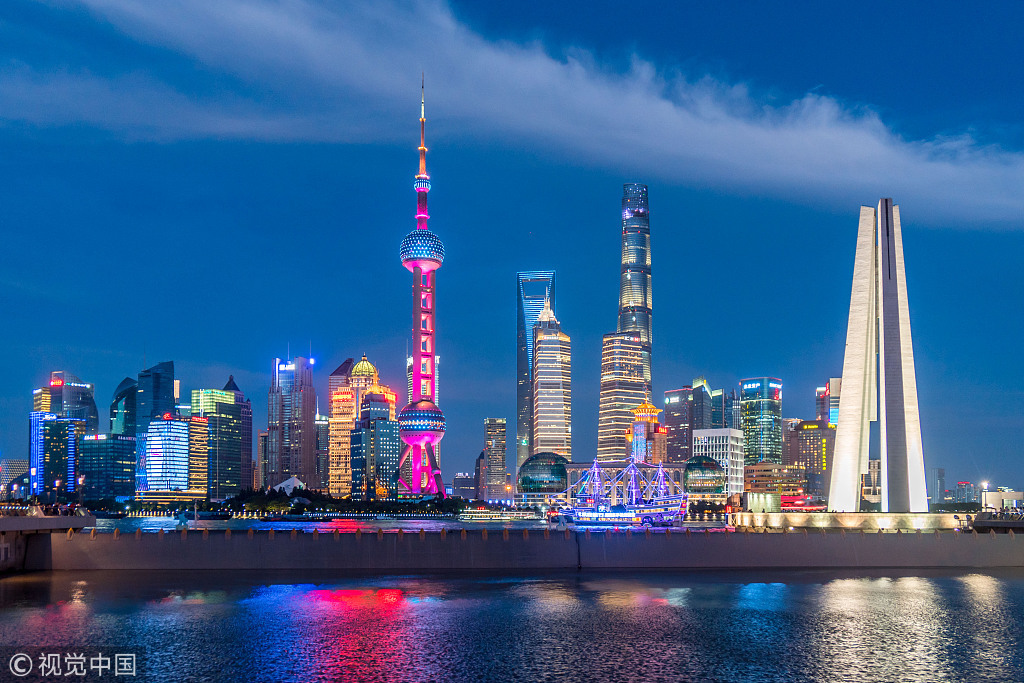 An urban operation and management center was set up within the municipal government of Shanghai in late March to make the government's services smarter by connecting data from different administrative bodies.

The center, which collects big data from administrative bodies, will organize, coordinate and guide the operations of different government departments, as well as create development plans for Shanghai and key projects in the city.

The center also has the ability to perform real-time monitoring of the city and will provide warnings against possible emergencies so that precautions can be taken.

As the data and information from different bodies are now centralized, supervision and guidance can be provided at a higher level, said the center's director Suo Xiaodong.