The Lingang New Area of the China (Shanghai) Pilot Free Trade Zone (FTZ) will be benchmarked against high international standards to compete with the top FTZs worldwide with some of the most preferential policies to ensure the opening up of the Chinese economy, according to a press conference held by the Ministry of Commerce on Tuesday. 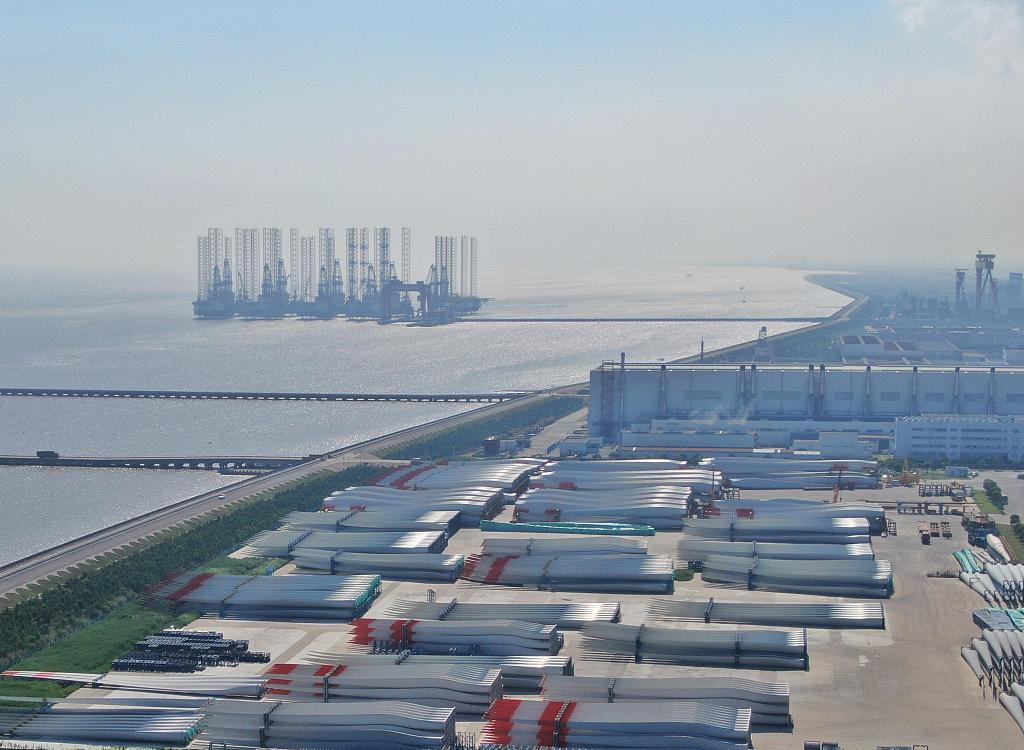 The addition of the Lingang New Area to the Shanghai FTZ shows China's determination to open up its economy and facilitate freer activity in trade, investment and finance, and it will encourage a new round of opening up in the rest of China, according to experts.

According to the conference, the start-up area of the Lingang New Area will cover 119.5 square kilometers, and it will have policies to facilitate investment and operation, trade and the flow of funds.

Over the next five years, 100 billion yuan ($14.2 billion) will be allocated for investment in the Lingang New Area, Shanghai Vice Mayor Chen Yin said during the conference.

"The New Area is not just simply an expansion of the Shanghai FTZ, it is a brand new investment with a higher standard and position," Chen said.

Apart from a large investment, policies will also be announced to attract more talent and international investment and companies to the new area. Tax breaks, including a 15 percent preferential tax for companies in the integrated circuit, artificial intelligence and other leading industries in the first five years of operation, will be introduced to the new area.

"Shanghai has always been the front runner in China's establishment of FTZs," Cong Yi, a professor at the Tianjin University of Finance and Economics, told the Global Times on Tuesday. "The addition of the Lingang New Area shows China's determination to deepen the opening of its economy. Some of its useful experience will be gradually introduced and copied across the country."

The Lingang New Area is a way for the whole country to prepare for a higher level and higher standard of opening-up, Cong said.

Wang Xin, a director of the People's Bank of China, also said during the conference that the new area will be developed within the broader picture of building up Shanghai as a financial center, facilitating the internationalization of yuan-denominated products and freer flows of capital.

After nearly a decade of data collection, the financial information support center in Shanghai has accumulated practical experience and advanced technology that bolster the financial hub's confidence in further opening-up, Ding Jianping, a professor at the Shanghai University of Finance and Economics, said.

In Shanghai, reform and opening-up in the financial sector are more closely related to "targeted regulation based on big data," meaning a reduction in regulatory burdens for enterprises via big data analysis, according to Ding.

With more than 1,600 international financial institutions in Shanghai, the new area will further increase the speed of opening up in the financial area, Wang said during the conference.

"Shanghai has become a pioneer for the country in financial reform and opening-up," said Ding.

Cong cautioned that while conducting opening-up measures in a bold manner, Shanghai also needs to be prepared to handle potential risks.