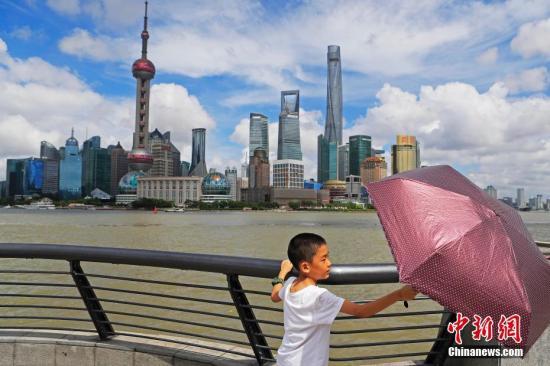 The plum rain season in Shanghai ended on Tuesday, according to the Shanghai Meteorological Bureau.

The plum rain season in Shanghai started on June 9, which was eight days earlier than usual, while its conclusion has come 11 days later than usual, the bureau said.

This year's plum rain season spanned 42 days, second only to 1996 and 1999, which were 43 days and 19 days longer than normal, according to meteorological data.

The bureau pointed out that more thunderstorms in afternoon are expected even though the plum rain season has ended, and the temperature will continue to be high, with the mercury expected to reach 35 to 36 C on July 22 and 23.

The bureau has also reminded members of the public to stay hydrated in order to prevent heatstroke.