Shanghai's police assistants get new uniforms to distinguish them from officers 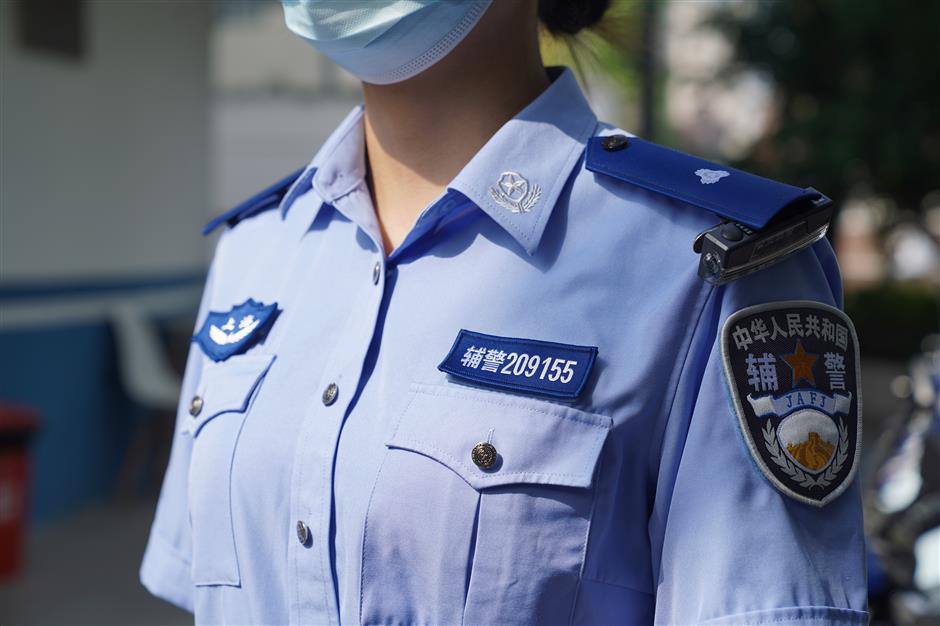 The new uniforms of the police assistants have a few features that make them more discernible from police officers.

About 12,000 police assistants who work alongside police officers in Shanghai to keep the city safe have new uniforms from Monday.

The design of the new uniform has elements that make them more easily discernible from that of police officers.

The two patches on the front of their uniforms, one with the Chinese characters "Shanghai" and the other marked with their badge number, are now colored navy blue instead of black to mark the difference.

Also, in front of their badge number, there are now the two Chinese characters for "Fujing," or police assistants.

The shoulder patches on the new uniforms are also navy blue.

Police made the move after a new law came into effect in Shanghai on Monday which for the first time regulates and clarifies the legal status of police assistants.

Police assistants are most often seen helping manage the traffic on the streets, but they also serve alongside police officers on many other tasks. 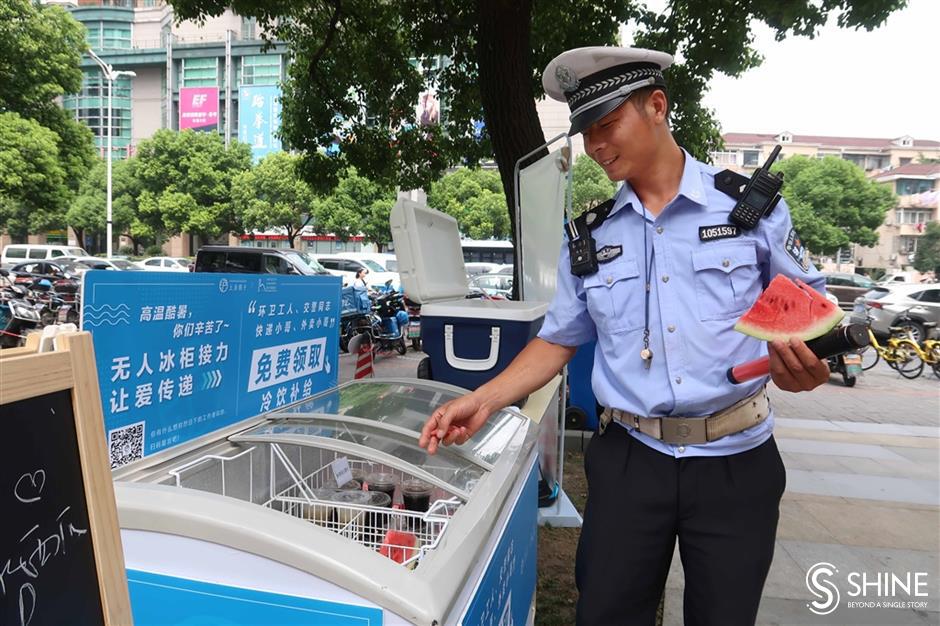 A photo taken in 2018 shows the old uniform of police assistants in Shanghai. (Photo: Shine)