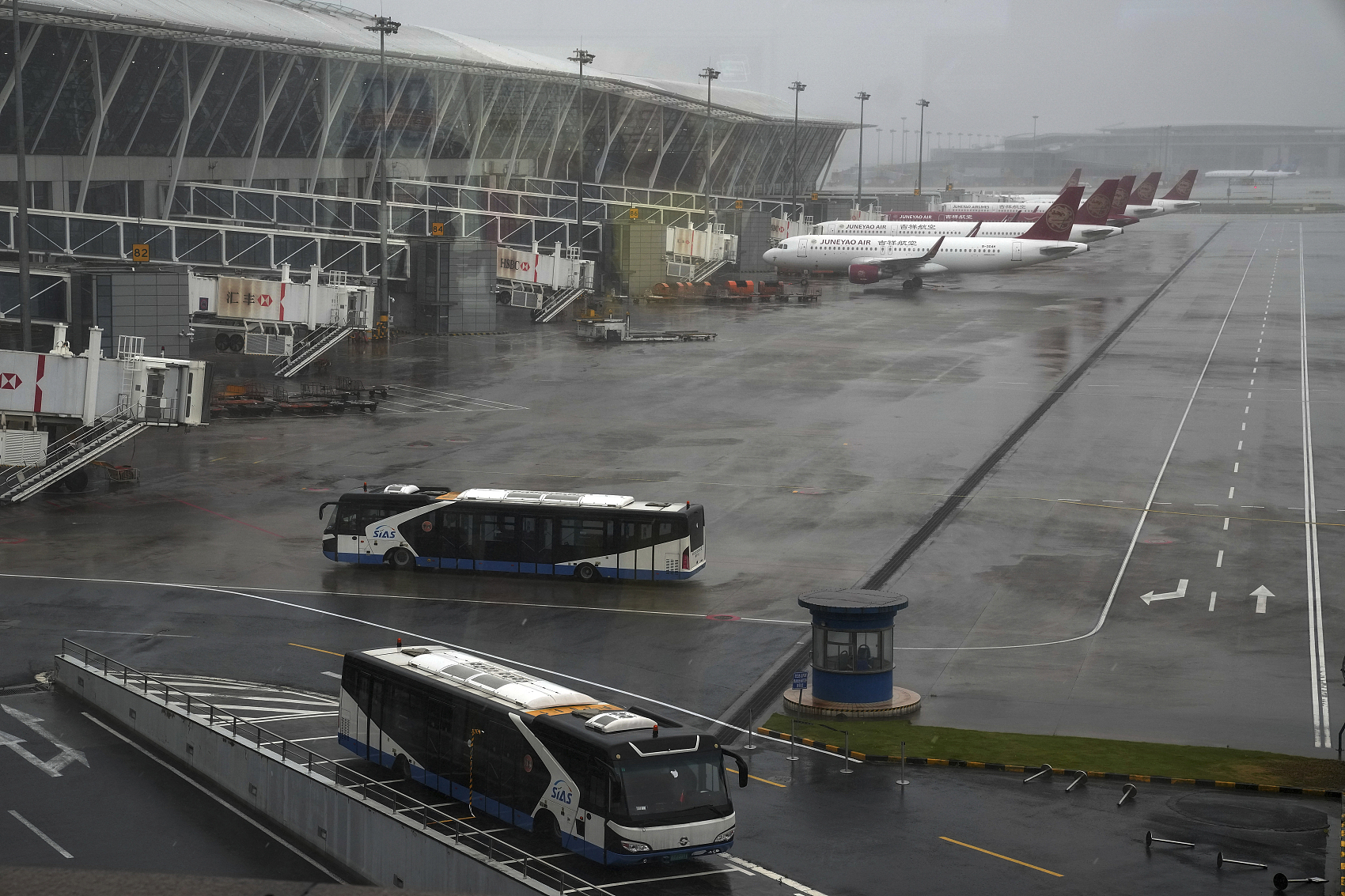 More than 196 grams of cocaine hidden in books and over 1.2 kg of heroin and about 930 grams of methamphetamine sealed in mechanical parts were seized on-site by airport customs via a risk analysis approach based on big data.

It was the first time for the airport customs to detect such a large quantity of drugs via express delivery using the technology. About half a month later, the customs officials seized another about 195 grams of cocaine hidden in books using big data.