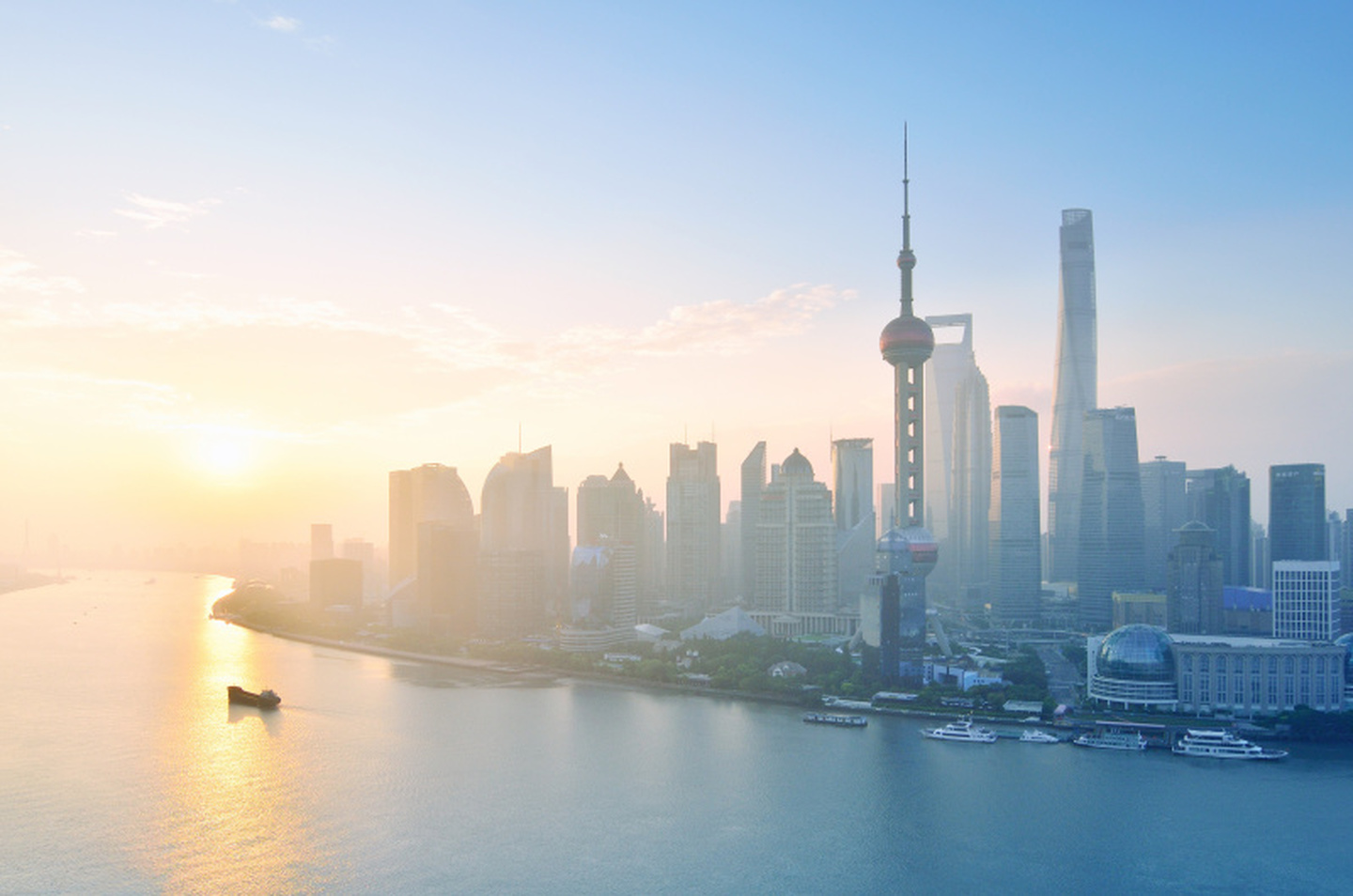 Shanghai saw its foreign trade volume reach 1.54 trillion yuan in the first five months of the year, with a year-on-year increase of 18.8 percent, according to statistics released by Shanghai Customs on Thursday.

During the period, Shanghai's import and export volume with the European Union, one of the major trading partners with Shanghai, surged 28.8 percent year on year to 315.28 billion yuan, while its foreign trade volume with ASEAN totaled 213.02 billion yuan, up 19.3 percent from a year ago.

Shanghai exported mechanical and electrical products with a total value of 397.16 billion yuan, up 10.9 percent year on year, accounting for about 68.4 percent of Shanghai's total export volume during the period.

High-tech products, iron ore, medicine and automobile were among the major commodities that contributed to Shanghai's import growth in the first five months.